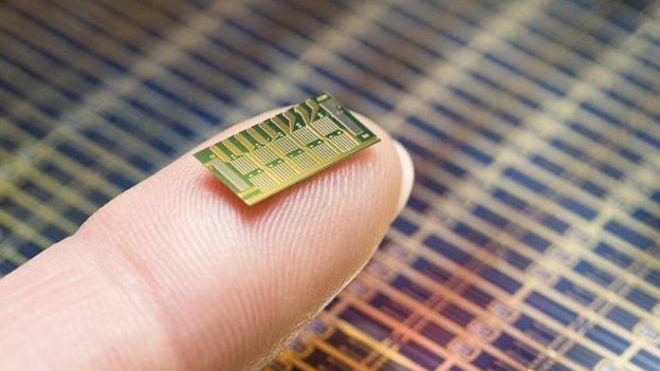 While many technology giants have initiated producing their own chips, Facebook is little late in the game. But, better late than never. The social media company has hired Chief of chip development at Google for its chip-making ventures, Shahriar Rabii, according to Bloomberg.

Facebook has been out of the chip-making game for a long time, and hiring an engineer for its chipmaking ventures indicates that the company doesn’t want to wait longer. It has hired Shahriar Rabii to be the VP and head of Silicon, while previously, Rabii worked for Google in a team in-charge of creating chips for Google products, which includes the visual core chip embedded in Pixel devices.

The new hire will work under Facebook’s head of Virtual and Augmented Reality, Andrew Bosworth. This indicates that the social media giant could be working on creating chips for improvement of its virtual and augmented reality systems. Other use could be to improve processing in its vast data centers.

Apple, Google, Amazon, and several other companies have already invested their time, capital, and workforce in producing chips in-house. Apple has been producing mainstream chips for iPads and iPhones since 2010, while also creating chips that control Bluetooth, take pictures and conduct machine learning tasks. Although, now, seemingly, it’s Facebook’s time to hop into the chipmaking business.

Facebook’s venture into chipmaking could also be taken advantage of in instances involving handling serious social issues using virtual reality and machine learning. For those who don’t know, Facebook has been struggling with a lot of issues lately. The string of issues initiated, with Facebook being largely involved in the Cambridge Analytica Scandal, haunting people with privacy perversion. A lot of bugs endangering data privacy also followed. But, seems to be stabile now.

With most major companies producing their own chips, chip manufacturers like Qualcomm and Intel could face serious dents in their profits. However, there’ll always be secondary companies that could keep funds flowing for chip manufacturers. But, it wouldn’t be the same. Chip manufacturers would have no reason to bring about breakthrough innovations. Recently, trusted sources purported that Apple would create mainstream chips for MacBooks henceforth, canceling out Intel’s chips to be considered for production.

However, in order to get a leg up and gain orders from companies like Apple, Google, and Amazon, chip manufacturers would have to produce chips that would be out of bounds for tech giants like these.

Hopefully, Facebook’s venture into chipmaking will prove healthy for its vast user base.