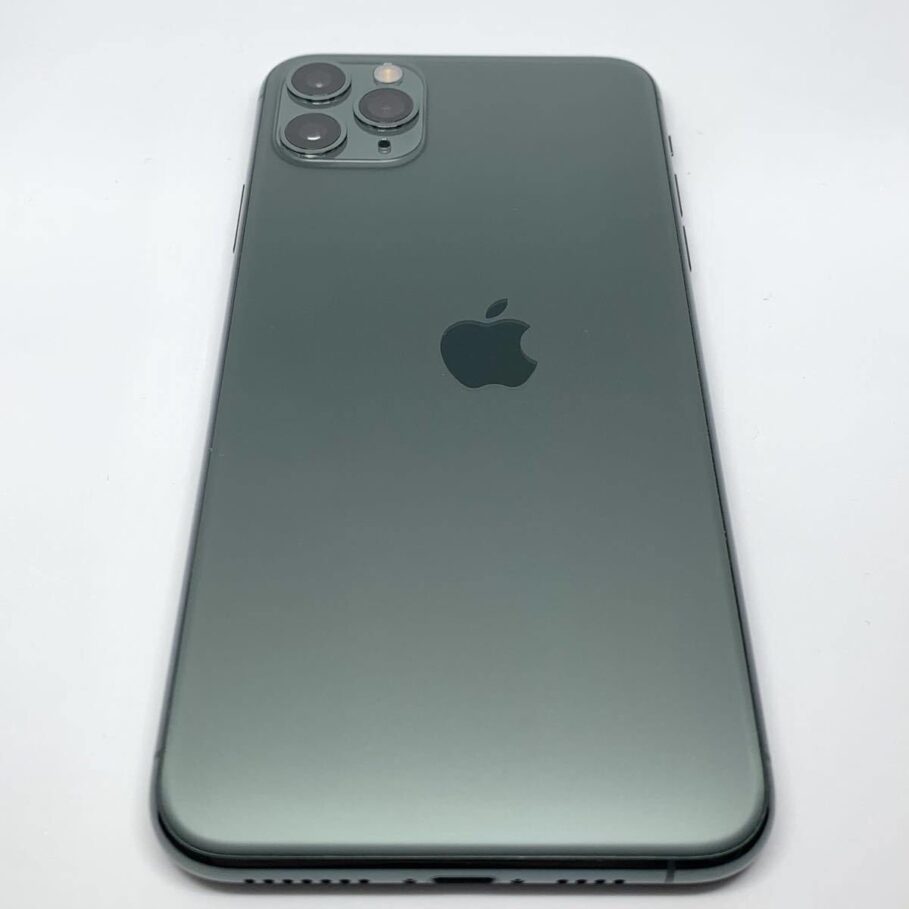 A defective iPhone 11 Pro with a misaligned Apple logo sold for almost double the price of the topmost tier iPhone 11 Pro at $2700.

The iPhone in question, first shared by Twitter user Internal Archive, visibly has an Apple logo that’s placed a little to the right of its original position. The reason this iPhone is considered to be extremely rare is that these kinds of errors which are usually found during production are rooted out.

However, it seems that this iPhone 11 Pro sneaked past quality checks during production and got sold to a customer, who, then resold it at a considerably huge profit.

According to the Twitter account Internal Archive, they say that “this misprint is extremely rare—I’d say 1 in 100 Million or possibly even rarer.”

It’s interesting to see people pay more for defective devices—in this case, almost double—just for the sake of collecting the invaluable piece. It shows the power of uniqueness. The device is the only iPhone 11 Pro (at least that’s documented) in the world with a misaligned Apple logo.

Over the years, it could act as a decent reminder of how a device that was revered for its quality and attention to detail could fail to showcase its simplest aspect.