Here's how you can enable the new dark mode! 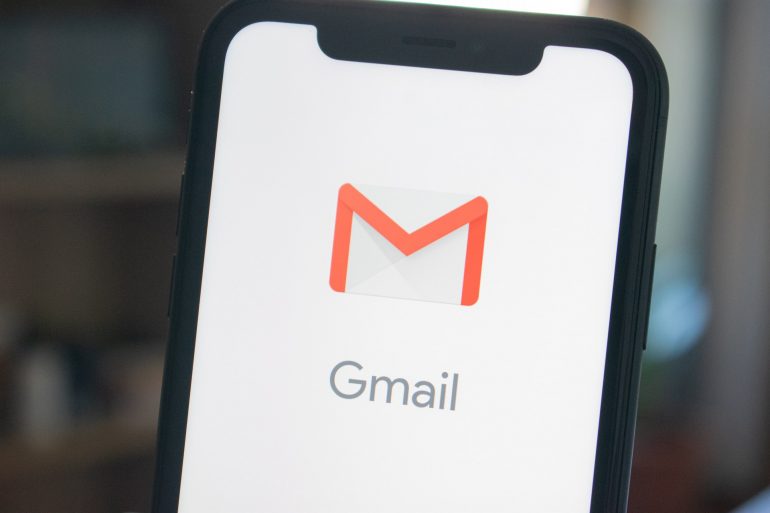 After longing for it for an eternity, the Gmail app on iOS has finally acquired a dark mode. You can read along for instructions on how to enable it on your iPhone.

You will now be able to view your emails offered in a dark interface meant to ease the strain on your eyes during the night. Also, one of the more significant benefits of a dark mode is that it reduces battery consumption on OLED screens. So, if you are someone that reads a lot of email on your iPhone, this will benefit you.

However, one caveat with the dark mode in Gmail is that just like other Google apps, it’s dark gray instead of black. XDA Developers conducted a research on up to how much degree pitch black dark mode saves battery life versus gray dark mode and they concluded that the difference is negligible.

But it would’ve been better if Gmail had implemented a true dark mode. However, I’m thankful that it’s finally here.

Users have been asking for a Gmail dark mode on iPhone for so long especially since Android had gotten it early on. A lot of people are gonna be happy with this inclusion. Even more so knowing that the dark mode in the Gmail app for iOS follows the system-wide dark mode settings. This means that depending on your iPhone’s dark mode schedule, Gmail will be able to automatically turn dark at sunset and light up at sunrise.

Besides, you can also permanently set the Gmail app to be either dark or the regular white from within the app settings.

How to enable Dark Mode in the Gmail app for iOS

This will enable dark mode on Gmail on your iPhone.

You can download the Gmail app from Apple’s App Store. If you already have the app, however, and don’t see the settings, look out for an update in the App Store itself.

Other popular apps such as WhatsApp and Messenger also introduced Dark Mode recently. It’s good to see that a lot of apps are climbing the wagon. Recently, leaked screenshots of the Facebook app on iOS revealed that it may be getting a dark mode as well.

These are the graphics intensive games you should download on your new iPhone SE.

Facebook app on iOS to get dark mode, as per screenshots

These are the most unconventionally Amazing iPhone puzzle games