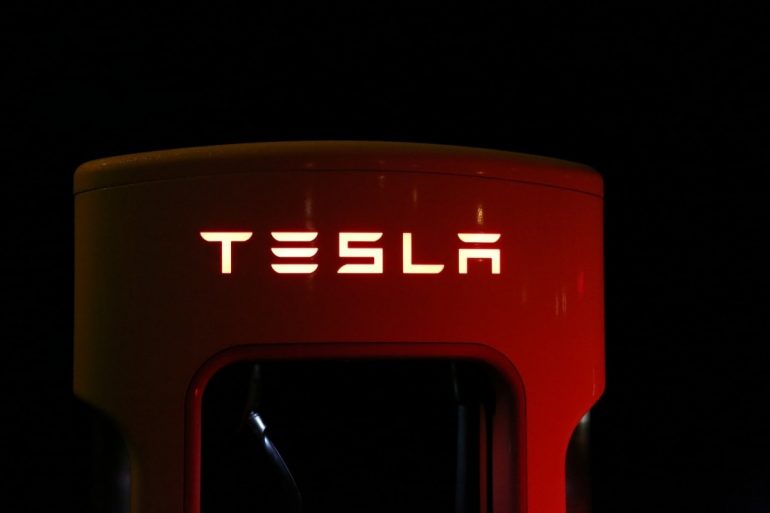 Elon Musk has changed his decision to turn Tesla private, the face of the company says in a blog post.

This decision comes after Musk spoke with shareholders concerned with the change. According to him, the process of taking the company private turned out to be “even more time consuming and distracting than initially anticipated.” Additionally, he said, “Given the feedback I’ve received, it’s apparent that most of Tesla’s existing shareholders believe we are better off as a public company.”

The Tesla CEO says that he worked with Silver Lake, Goldman Sachs and Morgan Stanley to consider venturing Tesla into a private company. Apparently, he also spent some time hearing out shareholders in order to know their opinion on this matter. But, with more contemplation rooting into taking Tesla private, it’s best if the company stays public, says Musk.

Musk intends to shift his focus more towards “ramping the Model 3 and becoming profitable.” Especially after Tesla took severe hits in its reputation as it wasn’t able to deliver orders in time and the company, as a whole, wasn’t able to meet targets.

Elon Musk announced his decision of taking Tesla private in a fairly casual manner- through a tweet on August 7. According to that tweet, Musk was “considering taking Tesla private at $420.” This announcement by Musk was followed by a lot of collective turmoil. Stock prices fluctuated. A flurry of supposition followed. Even the folks from the Securities and Exchange Commission got involved; mainly because of the company’s misleading actions towards investors encouraged them to take action.

As a result, Tesla now has around 3 investor lawsuits that accuse Musk’s August 7 tweet. But, it’s sunshine for the company, if what Elon Musk says turns out to be true in the future.