Electra Jailbreak to get Cydia support 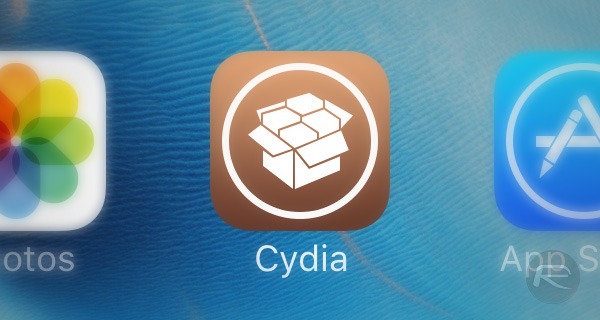 Developer Coolstar announced just a few hours before this post was made that he’ll be inducing support for Cydia in his Electra jailbreak. For those who were not able to catch up with the recent jailbreaking scene, two new jailbreaks were released last month for iOS 11, out of which one is named LiberiOS by Jonathan Levin and the other one is Electra which is doing great because users are actually able to install tweaks on the same unlike the latter.

Jay Freeman, the developer of Cydia had promised to update Cydia for it to be compatible with iOS 11. And by iOS 11, I mean iOS 11.0 to 11.1.2. But it has been so long since he promised the update and users have finally begun to jump to Electra which functions in a unique way.

Most tweaks require the substrate to work and modify the internal files. Although, Electra uses its own substitute for the substrate. Additionally, Coolstar and his companions updated Electra to beta 8 which enabled substrate support for it.

Taking that into consideration many developers have already started to update and more importantly, create new tweaks that make owning an iPhone a fun sport. Although, the list of updates doesn’t end here, as Electra once again got updated to beta 9 bringing in major improvements to the jailbreak. But, along with it, users had to reinstall all their tweaks again.

Moving on further ahead, it brings us to beta 10 of Electra that was released by Coolstar just yesterday. Here is the changelog for the 10th Beta of Electra:

This is a huge update which brings darwintools and debiantools into the iOS 11 jailbreaking scene. But, this is not the cherry on the cake.

This morning, Coolstar announced that users can expect Cydia to be updated for the Electra jailbreak sooner than they’d have thought. Though, he also mentioned that it will be a modified version of Cydia and not the actual deal, as Beta 10’s new command line tools include 3 of Cydia’s dependencies.

This tweet also reminds us that Coolstar offered to include a built-in package installer with its tool. Although, now it seems like Cydia is going to be that tool he was talking about.

Cydia is coming, for Electra!

This could prove to be a great news for all the jailbreaking fans out there which reside on iOS 11. But, along with that, the significance of the LiberiOS jailbreak can decrease as its developer has denied to improve it unless Saurik releases the updated Cydia along with an updated substrate.