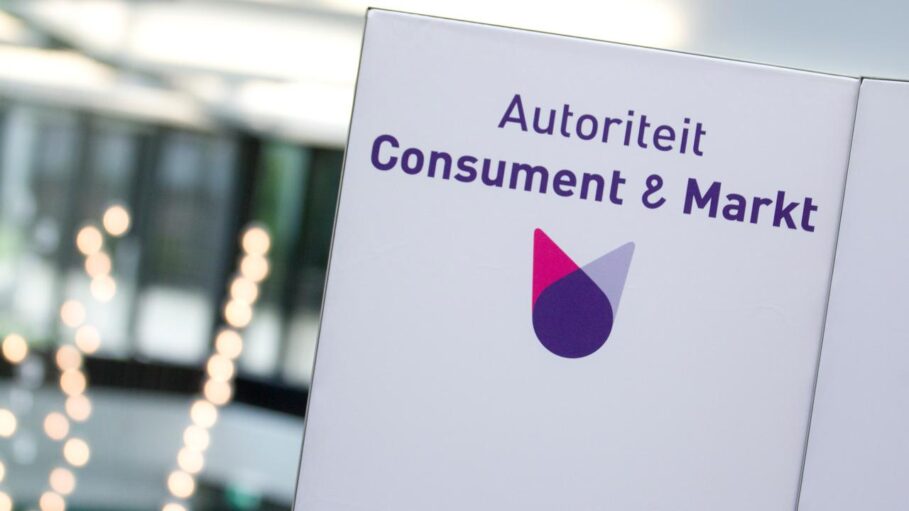 Dutch competition regulators are nearing a draft decision in an investigation into Apple’s enforcement of its payment system which charges developers commissions between 15 to 30%, as reported by Reuters.

The Netherlands Authority for Consumers and Markets sent emails to developers involved in the case stating that it is nearing a draft decision. The Dutch regulator began investigating Apple’s compulsion that developers use its payment system which earns Apple a 15-30% commission on each in-app purchase.

The report states that while the regulatory body is about to come to a conclusion, it hasn’t indicated what decision it would lean towards.

Apart from Apple’s enforcement of its own payment system for in-app purchases, the Dutch regulatory body said in emails to developers that it is also scrutinizing Apple’s rules that impeded developers from asking users to use alternate, cheaper payment systems outside of the app.

This is the first time a regulatory body will reach a decision on Apple’s App Store payment policies.

The European Commission is investigating Apple for its in-app payment practices as well after formally announcing the investigation last year.

Apple is also about to face an antitrust investigation in Korea by the Korean Ministry of Science and ITC as prompted by a petition submitted by an alliance of app developers and small companies that argued Apple and other platform operators use their immense market share to impose high commission fees to developers.

Apple charges a 30% fee on in-app purchases made within third-party apps by mandating use of its own payment system.

While Apple reduced the fee to 15% for developers earning under $1 Million per year as a part of its App Store Small Business program, bigger developers are leading the charge against the company.

During the investigation carried on by the Dutch regulatory body, Basecamp and Match Group—which are a part of the Coalition for App Fairness—also filed enforcement requests.