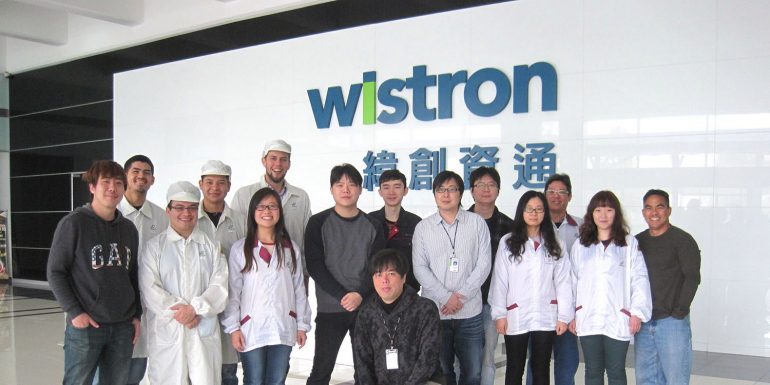 The incident occurred during a shift change when employees went on a demolition spree. They broke glasses, set ablaze two cars, and disintegrated cameras within the premises.

As per the report, employees were disgruntled due to underpayment of salaries and violation of overtime policies. They reportedly claimed that many workers were made to work for 12 hours while their shifts were only recorded for 7-8 hours. Moreover, they were only paid Rs. 200-300 ($2-$4) per day.

According to a security guard who was present when this incident occurred, workers said that salaries weren’t paid on time for several months on end.

The employees grew enraged when the management failed to address their grievances, according to the report.

Wistron is a Taiwan-based iPhone parts manufacturer. It’s one of the major manufacturers in Apple’s supply chain that the company relies on. Wistron initiated plans to shift much of its production to countries like India earlier this year, while it already produces iPhone 7 and iPhone SE models.

This isn’t the first time a report of such nature has emerged from Apple’s supply chain. Last month, the Cupertino-based company suspended another manufacturer Pegatron from likely acquiring future projects due to reports of violation of labor laws.