Animal Crossing on your M1 Mac is no longer just a pipe dream. 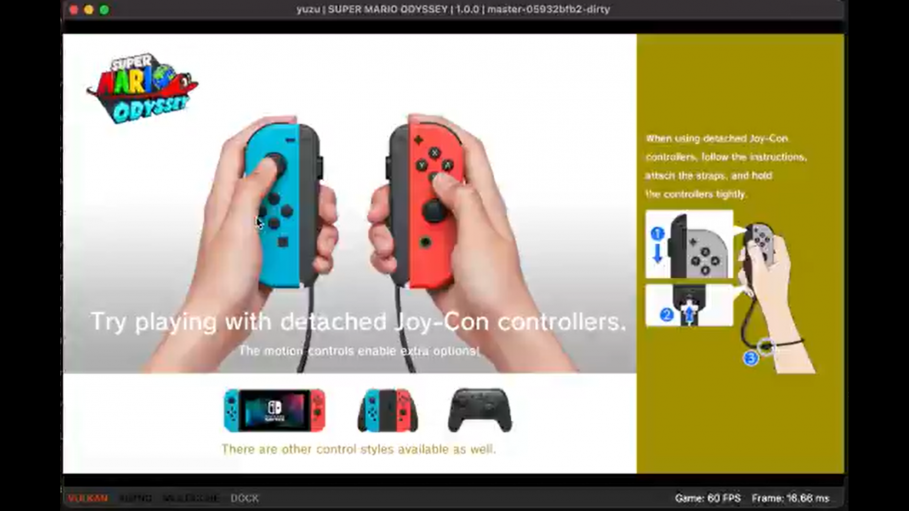 A developer has successfully pulled off emulating Nintendo Switch games on their Apple Silicon Mac.

A developer that goes by the name Sera Tonin Brocious (@daeken) on Twitter has shared a clip of Super Mario Odyssey’s Nintendo Switch version running on an M1 Mac. They were able to achieve this feat by emulating the game via Yuzu Emulator.

Yuzu is a popular Nintendo Switch emulator that people have been using ever since a year after the Switch first came out. It’s made by the same developers who created Citra, which is yet another popular emulation platform specifically built for the Nintendo 3DS.

The emulator uses the Vulkan API, which is a cross-platform 3D graphics and computing API used in games and interactive media. MoltenVK, on the other hand, is a runtime library that maps Vulkan to Apple’s Metal graphics framework on iOS and macOS. According to MoltenVK’s official website:

“With MoltenVK, you get the performance benefits and added debugging and performance tuning capabilities of the Metal framework on iOS and macOS, without having to rewrite your app that already uses Vulkan, the next-generation open-standard API for high-performance GPU acceleration.”

Apparently, emulating a Switch CPU on Apple Silicon seems to be easy, given that the Switch itself runs on an ARM processor.

Speaking about the possibility of a similar port to iOS, apart from macOS, the developer notes in a reply that “if Hypervisor.framework is ever made available on iOS, porting it would be pretty painless I imagine.” The Hypervisor.framework is the same framework that initially enabled a developer to successfully virtualize Windows ARM on Apple Silicon, as per The 8-Bit’s reporting.

Currently, there are no clear instructions on how everyone can try out emulating a Switch on their own M1 Macs, but now that we know it’s possible. And yes, Switch controllers and Joy-Cons are compatible, too.

Note that in order to use the emulator, you still need a Nintendo Switch console and dump the games to your Mac, as per Yuzu’s FAQs. Moreover, your Switch will also need to be vulnerable to the fusée gelée RCM exploit. You can check out the entire list of prerequisites on Yuzu’s website.

Update: Corrected information on how to load games into the emulator and added reference to the entire list of prerequisites required to make this work.

Note: We do not condone any kind of piracy whatsoever.