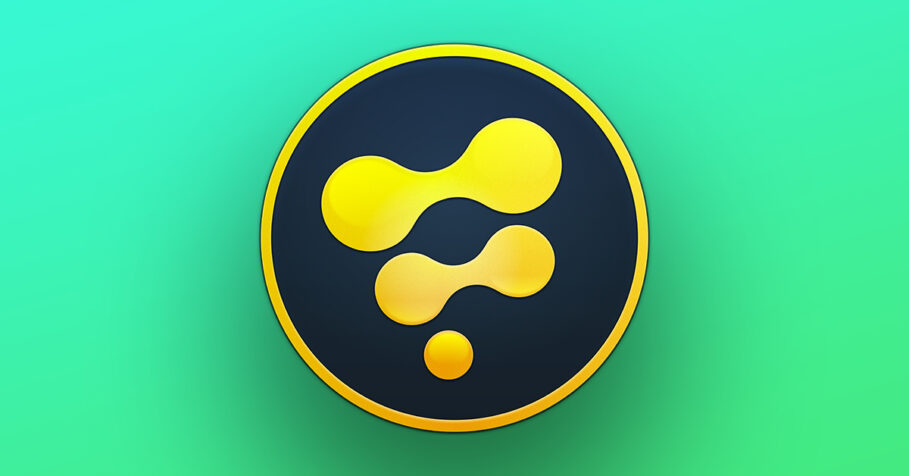 Blackmagic Design is on an updating spree today having updated its popular apps to natively support Apple Silicon Macs including DaVinci Resolve 17.1 and now, DaVinci Fusion 17.1.

Now that it natively supports M1 Macs, users can expect improved performance and efficiency while using the software. This update will also improve compatibility.

As for the changelog, there’s not a lot of changes in version 17.1 apart from Apple Silicon support:

Fusion is the leading visual effects, 3D, VR, and motion graphics solution for Mac users. Blackmagic says “Over the last 30 years, Fusion has been used on thousands of Hollywood blockbuster movies and television shows. Fusion features a powerful node-based interface that lets you quickly and easily create sophisticated effects by connecting different types of image processing tools together!”