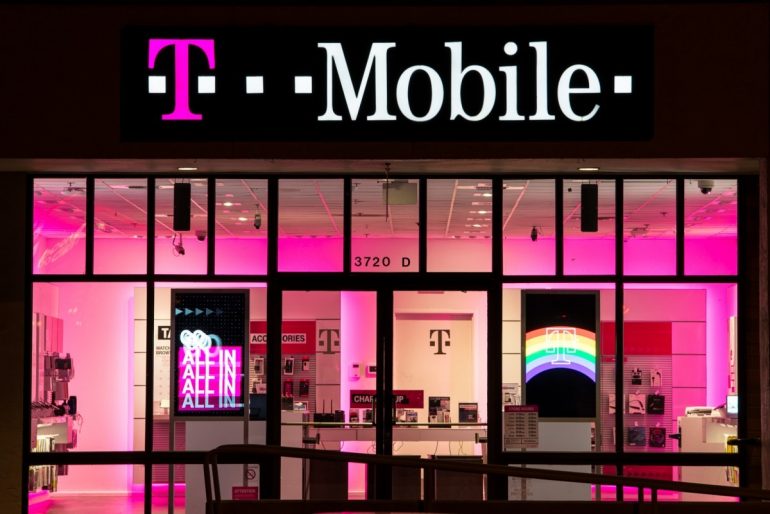 If you are a T-Mobile user, it’s possible that your data has been hacked. T-Mobile today disclosed that the data of 3 percent of its user base was compromised in a hacking attempt on August 20.

The data included the user’s name, billing address, zip code, phone number, and e-mail address. However, the company has assured that crucial information such as social security numbers, passwords, and financial data hasn’t been compromised.

Further, T-Mobile mentioned in a statement that a text message stating that the user’s data has been compromised will be sent shortly to the affected users.

So, if you are a T-Mobile user and haven’t yet received a text concerning your data, then you need not worry, as your data is safe.

The company has claimed that only 3 percent of its entire user base has been affected by this breach. Breaking down the stats: T-Mobile has 77 Million active users, and 3 percent lands the count at around 2 million. Around 2 million accounts have been compromised in this process, which results in the probability of your data being compromised to almost negligible.

Even though the data compromised isn’t dead crucial, it can cause enough nuisance, if not harm you. For instance, hackers can continually spam you using your e-mail ID. If not that, they could use your phone number to harass, extort money, etc.

Although, the best measure to counter the attack on your data is to change your passwords as soon as you can. Enabling two-factor authentications is also an important step towards securing your already-compromised details.