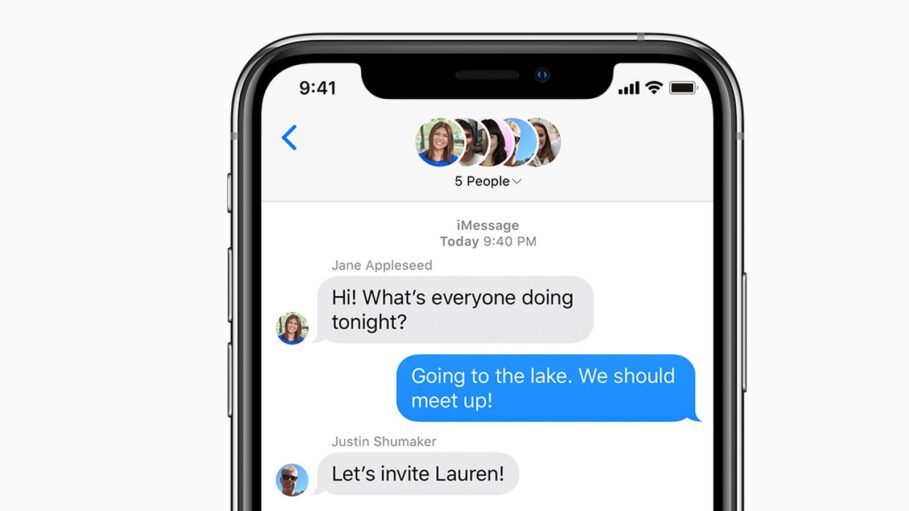 Android users have been asking for iMessage on the platform for a long time now. And at one point, I, too wanted Apple to bring the acclaimed messaging app to Android. It’s only now that I understand iMessage is right where it should be. Porting it over to Android would’ve considerably affected it in many ways including security and usability.

Here’s the conversation between Eddy and Craig, as scraped from a new deposition made public as part of the Apple vs Epic case. It’s worth noting that the conversation has been edited for clarity by The Verge, which was the first to report on it:

Cue: We really need to bring iMessage to Android. I have had a couple of people investigating this but we should go full speed and make this an official project…. Do we want to lose one of the most important apps in a mobile environment to Google? They have search, mail, free video, and growing quickly in browsers. We have the best messaging app and we should make it the industry standard. I don’t know what ways we can monetize it but it doesn’t cost us a lot to run.

Federighi: Do you have any thoughts on how we would make switching to iMessage (from WhatsApp) compelling to masses of Android users who don’t have a bunch of iOS friends? iMessage is a nice app/service, but to get users to switch social networks we’d need more than a marginally better app. (This is why Google is willing to pay $1 billion — for the network, not for the app.)…In the absence of a strategy to become the primary messaging service for bulk of cell phone users, I am concerned iMessage on Android would simply serve to remove an obstacle to iPhone families giving their kids Android phones.

Take what you want from it, but Cue is wrong in some aspects. It would cost Apple a lot to bring iMessage to Android from a privacy and security standpoint. Plus, it would hurt iPhones sales, at least to some extent.