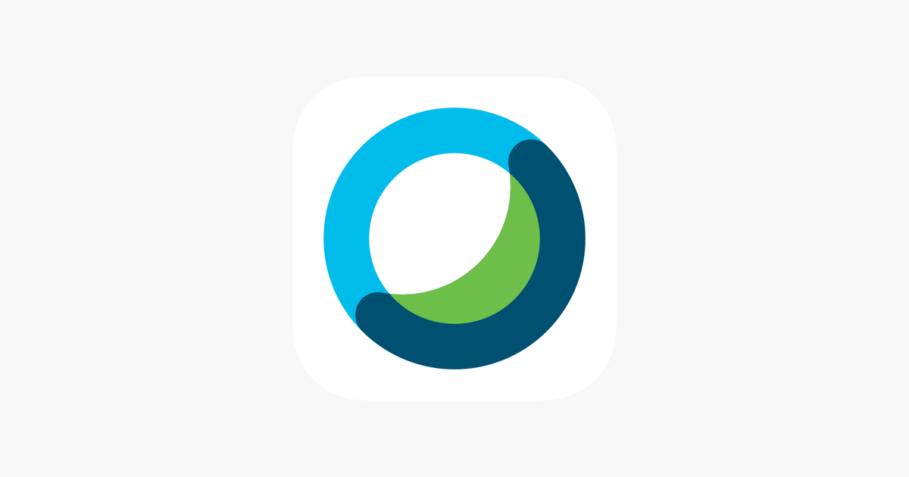 Cisco launched the update recently adding native M1 support after announcing it in a blog post on March 25. Users will no longer have to run a version of Webex that’s emulated by Apple’s Rosetta 2 framework. Cisco says users should “expect a better experience and better performance when running the specific version of Webex built for your Mac with M1.”

Prior to the M1-supported version, user reports stated Webex consumed a lot of memory while using other apps during a meeting running in the background. This could be because that version of Webex was only optimized for x86 chip architectures and was translated using Apple’s Rosetta 2 translation framework.

The M1-version of the app should fix that now that it’s specifically optimized for it.

Cisco Webex is a lesser-known video conferencing app included within the ranks of apps like Zoom, Microsoft Teams, and Google Meet. It also lacks in features and quality as compared to Zoom but is still widely used as an official video conferencing tool in companies and organizations.

Zoom introduced support for Apple Silicon Macs back in December 2020.

Video conferencing apps are increasingly becoming important as the pandemic has forced people to adopt at-home communication methods which primarily include video conferencing. For example, Zoom saw a 4000 percent increase in profits last year thanks to the pandemic.

Do you use Cisco Webex? If so, how does it fare now that it’s updated to support Apple Silicon Macs? Let us know in the comments section below.