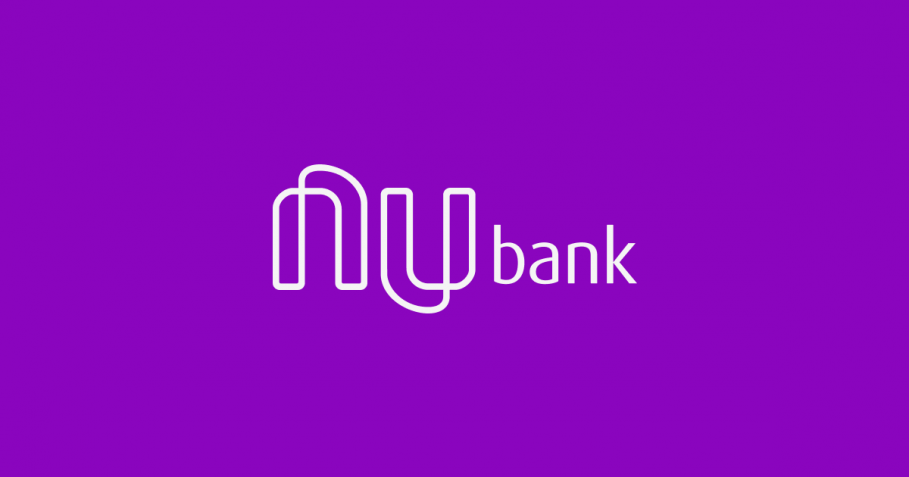 Nubank tweeted an image of a word search puzzle asking users to find three words. Upon finding those three words, Nubank would apparently provide them to users in 2021. Surprisingly, the bottom left corner of the puzzle features the letters constituting Apple Pay when combined.

If that’s doesn’t confirm the arrival of Apple Pay at Nubank in 2021, the Brazilian bank startup replied to a user directly asking if Apple Pay would arrive at the service next year with the statement “Hmmmmm, will it finally be there?” alongside a GIF.

However, in a statement issued to Canaltech, the fintech institution claims that currently, there isn’t a clear forecast of when it would integrate Apple Pay: (translated from Portuguese)

“At Nubank, we are always looking for opportunities to improve the experience of our customers. We follow the requests of users closely and very carefully, which is why we played with the wishes for 2021. Currently, we are focused on developing services and features that solve urgent problems and that reach the largest possible number of people and there is no forecast of the launch of an integration with Apple Pay.”

Nubank was estimated to have 25 Million customers as of June 2020 and is one of the more popular banks in Brazil. It is one of the most valuable startups in all of Latin America, according to CNN. Nubank facilitated easy bank account creation without customers having to pay a fee and only by answering a bunch of questions in its app, which was a major step-up from the traditional banking system in the country.

Apple Pay launched in Brazil on 4th April, 2018. Since then, only four banks have integrated the service including Banco de Brasil, Bradesco’s Visa debit and credit cards, Itau, and Porto Seguro. With Nubank supposedly joining next year, Apple Pay will be more widespread in Brazil than ever.