Bloomberg: Google also pays Apple for searches conducted in some of Google’s iOS apps; Apple reportedly assessed launching its own search engine in the past 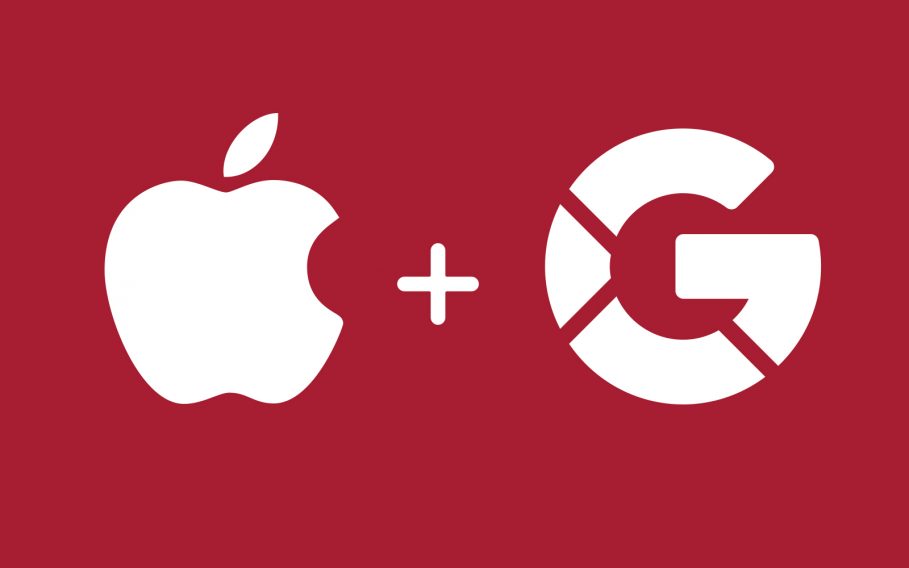 A new Bloomberg report detailing Google’s apparent ways to keep competitors at bay reveals that Apple also receives revenue from searches made within some of Google’s iOS apps. The report also mentions that Apple officially considered launching its own search engine.

Google pays Apple around $12 Billion dollars per year for maintaining its search engine as a default option on devices that run Apple’s software. Eddy Cue, Apple’s senior vice president of Internet Software and Services is the executive leading negotiations concerning the deal, according to Bloomberg.

Apparently, the deal also covers Google’s own apps on Apple’s iOS, iPadOS, and macOS firmware including Chrome, according to a confidential source that revealed the news to Bloomberg. While the report only mentions Chrome, there’s a good chance that Google’s official search app is also involved.

This means that each time you use Chrome or some other Google apps on your iPhone, iPad, or Mac, Apple gets a slice of search revenue from Google.

What’s interesting is that the unnamed source in the report also revealed that Apple considered creating its own search engine or licensing a customized version of the same from “providers like Microsoft.”

Up until now, Apple’s plans of creating a search engine have only existed mysteriously in speculations and hints. Now, we know that Apple, at least in the past, was officially considering building that.

Despite this, Apple stuck to the plan and continued offering Google’s search engine as the default option on its products.

The agreement to pay Apple $12 Billion each year amounts to a total of 4% of Apple’s yearly revenue. Users can switch to other search engines including Yahoo Search, Bing, DuckDuckGo, and recently, an eco-friendly search engine called Ecosia. However, the setting for changing the default search engine is buried deep into the Settings app, encouraging only a few to switch.

The report also indicates that there are other search engines that pay Apple, but does not mention which. However, these deals aren’t as profitable when compared to Google’s. Here’s why, as per the report:

Google has crammed the top of its search results with ads in recent years, and it makes more money from each search than do its rivals. This makes it harder for a company like Microsoft to outbid it, even if it offers Apple a more generous revenue share, the person familiar with Apple’s deal says.

The US Department of Justice recently filed a landmark Antitrust case against Google, in which it implied to focus on the billions that Google pays to Apple to maintain its search engine as the default search option on Apple devices.

The Bloomberg report goes in-depth into explaining Google’s ties with other companies including its competitors and how it’s keeping them at bay when it comes to allegations of anticompetitive behavior. It’s well worth a read.