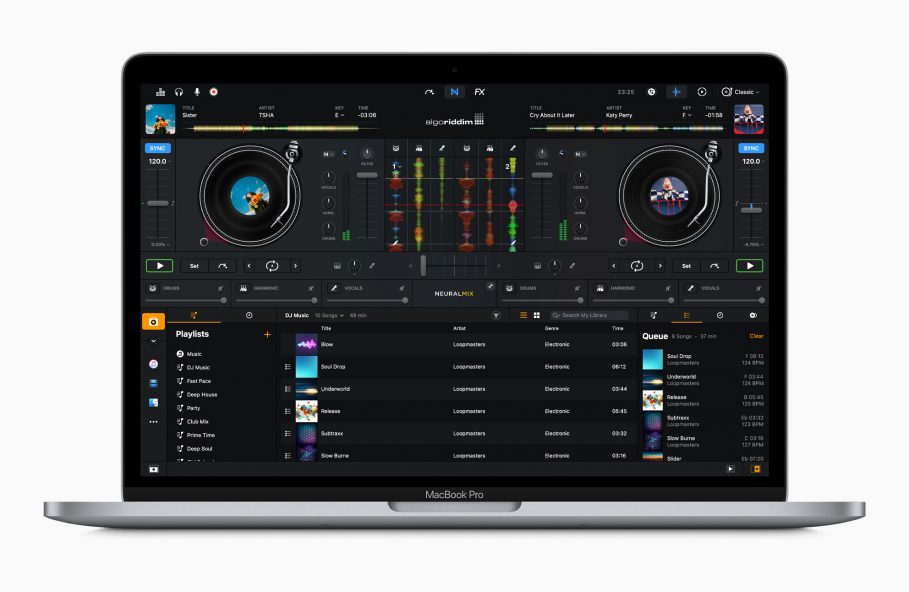 Apple is said to be intending to offer 20-core MacBook Pro and iMac models next year, alongside a smaller Mac Pro in 2022 with as much as 32 cores, according to a new Bloomberg report.

The report does not mention which MacBook or iMac models would receive this upgrade, but it claims Apple is planning to include its next-gen chips within the entire Mac lineup.

“The company’s next series of chips, planned for release as early as the spring and later in the fall, are destined to be placed across upgraded versions of the MacBook Pro, both entry-level and high-end iMac desktops, and later a new Mac Pro workstation, the people said.”

Apart from that, the report also mentions that Apple is planning to launch high-end desktop computers later in 2021 and a half-sized Mac Pro in 2022 and that those systems would run on chips sporting as many as 32 high-performance cores.

Although, according to sources within the report, production issues could delay progress.

“Apple could still choose to hold back these chips in favor of lesser versions for next year’s Macs, the people said, but the plans nonetheless indicate Apple’s vast ambitions. Apple could choose to first release variations with only eight or 12 of the high-performance cores enabled depending on production, they said.”

Apple is also intending to expand in terms of the graphical prowess of its M-Series chips. For future high-end MacBook models and mid-range desktop models, the company would offer 16-core and 32-core GPUs. By comparison, the current M1 MacBook models max out at a mere 8 GPU cores.

This will be especially useful for customers who are holding back on buying Macs with Apple Silicon due to their current graphical limitations. The current MacBook models with the M1 chip also do not support external GPUs, making it difficult for users whose workflows depend on GPU power.

Lastly, the report also reveals that higher-end Macs coming in late 2021 and 2022 will ship with 64 and 128 dedicated graphics cores, deeming them powerful machines “several times faster” than Nvidia or AMD dedicated graphics.

“If they live up to expectations, they will significantly outpace the performance of the latest machines running Intel chips, according to people familiar with the matter who asked not to be named because the plans aren’t yet public.”