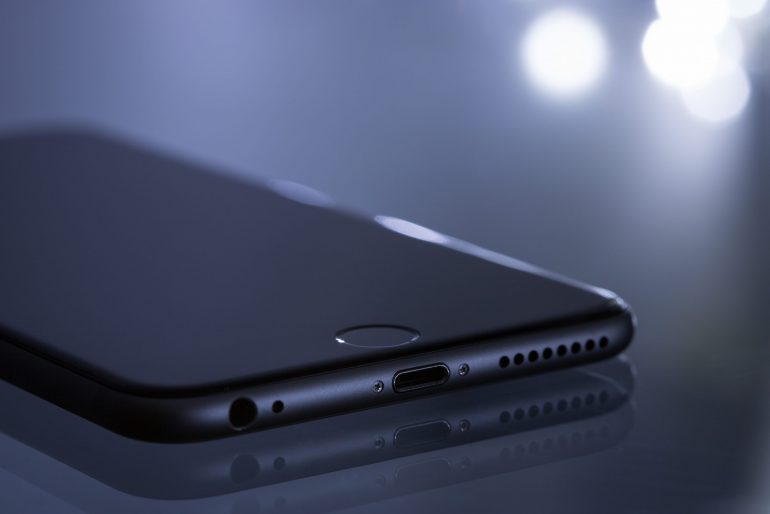 After its deteriorating potentiality in what is known as the world’s “fastest growing smartphone market, ” Apple plans to regain its hold over the Indian consumer base with its new strategies.

In agreement with a new report from Bloomberg, the Cupertino-based based company plans to introduce better retail deals, inaugurate a couple official Apple retail stores across the country, and improve the conditions of its apps and services in the country.

The Indian economy in terms of smartphone sales is tilted towards low-cost devices. Average Indian wills to spend around $150 for a smartphone. Albeit, Apple’s iPhone SE, which is the cheapest selling iPhone in the country, costs almost double the average price.

Besides, the iPhone SE, being a two-year-old phone doesn’t quite catch up with today’s smartphone norms. In the meanwhile, Chinese companies like Xiaomi, that vastly dominate the Indian smartphone market, offer phones with the latest features at a considerably affordable rate. And that ultimately veers the attention from Apple. Speaking numbers, Apple sold around 1 Million iPhones while Xiaomi sold a staggering 19 Million units in the first quarter of 2018.

Although, Apple’s plans to introduce new, improved retail deals could attract customers considering the economic behavior in the country. These retail deals are focused at reeling higher sales targets right into the bucket.

The company’s plans to inaugurate retail stores across several cities in the country could also achieve interest from millions of wannabe iPhone owners, specifically owing to the fact that Apple stores usually parade more of an artistic approach than a typical retail store experience. As of now, the company is planning to pop up its retail stores in Bengaluru, New Delhi, and Mumbai- three of the four metropolitan cities of India- in 2019.

Apple wasn’t able to get clearance into opening its retail stores until now because of India’s regulations fencing foreign companies from setting up shops/establishments in the country. According to the law, foreign corporations are required to manufacture at least 30 percent of the goods in the country itself. However, the country loosened its strings later in accordance with this law by allowing foreign companies to source Indian goods for their products. And since Apple now produces its iPhone SE and the iPhone 6S in the country, it has a clean chit for opening up retail joints.

Another issue with Apple in the country is its inability to provide value through its apps. The Apple Maps app, for instance, is of no use in the country as it does not offer navigation, transit information etc. A user, a resident of India quoted the maps app “a joke” in the country. Similarly, Siri, Apple’s artificial intelligence assistant doesn’t understand Indian word origins, making it difficult for people to interact with the service; and often annoying.

While Apple may be taking hits in India, the company collectively is now worth above 1 Trillion dollars. But the point is, will it manage to stay above that milestone forever?