These are the most unconventionally Amazing iPhone puzzle games

Games that are less documented but can sway you away! 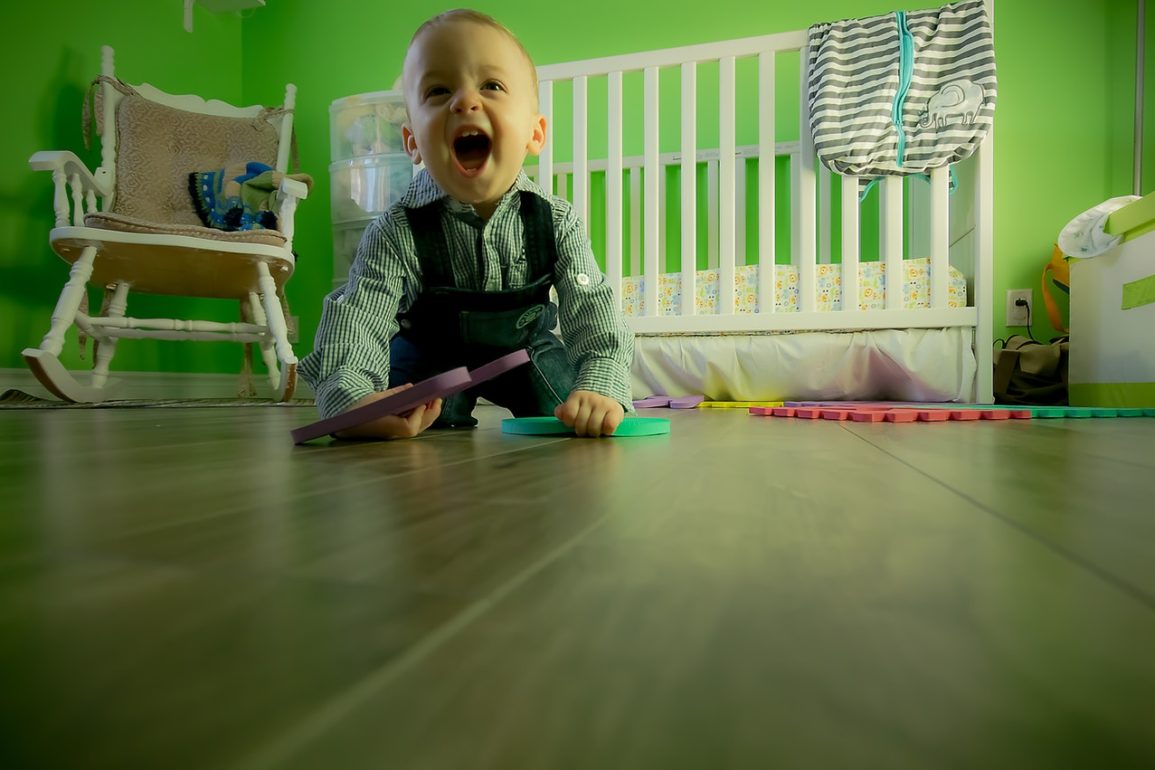 They challenge your mind and provide a sense of gratification when you solve them. If nothing, they are a nice way to spend some time while you have some free to spare.

Factually speaking, puzzles help exercise your memory, better your problem-solving skills, potentially help increase your IQ, lower your stress levels by taking your mind off of subjects that stressed you out in the first place, and improve your mood. These are, however, just some benefits you can gain from solving puzzles. There are many more.

That said, iPhones and iPads are the best devices to play puzzles on. Apple’s App Store offers tons of intuitive puzzle games to choose from. And the latest iPhones and iPads have the most stunning displays in modern smartphones and tablets respectively; which makes playing puzzles a compelling pastime. Moreover, the amazingly powerful processors in them allow developers to create detailed, interesting puzzles.

So, here are some of the most interesting puzzle games for the iPhone and iPad that you won’t find mentioned much anywhere.

Causality is a simple tap-and-swipe-based puzzle that makes you control time to alter the outcome of events that occur with little astronauts trying to reach their base.

There are astronauts. There is a path. And there are destinations. All you have to do is make sure the astronauts reach theirs. This purpose is to be fulfilled by tapping on arrow tabs that direct the astronauts through the path and subsequently by controlling time using a slider.

The levels are quite introductory and easy at first allowing you to set into the motion of the game. Later, they get quite tricky and mind-bending.

Causality, on the other hand, is quite elegantly designed for a puzzle. And I think you might enjoy it a lot. Especially if you’re a fan of the space-and-time concept.

This is yet another visually appealing, calm puzzle with an easy learning curve and a nice backstory.

Playing as a Starman, you’ve been assigned the job of bringing life back on to the planet. And the way you do that is by guiding Starman through obstacles by solving puzzles.

What’s so unique about this game is that it’s short and sweet, unlike most other puzzle games in the App Store. The game ends soon and that kind of feels disappointing at first but the beauty of the game lies in its limited duration. That way, you appreciate it more.

It has stunning visuals and objects that are designed by two real-world architects. Moreover, Starman takes full advantage of iPhones with notches and especially looks good on larger screens. That said, if you have an iPad, this puzzler is a must.

Threes! is a simple number game that has been on the App Store since 2014 and has garnered a lot of attention.

You simply have to swipe numbers in a grid and add keep adding them to make sure you don’t meet gridlock. It’s similar to the once-viral “2048” puzzle, only better.

Its peculiarity lies in the ease with which you can play the game and the fact that it makes number puzzles interesting enough to spend hours playing it.

It has an interesting soundtrack that makes you wanna keep playing. Moreover, a little detail that amuses me is the fake info cards that the game shows me when I reach certain milestones. For example, when you create the number 48 for the first time, a card shows up containing made-up information about that card and it distracts your mind from the gameplay for a second giving it a little rest from all the number-crunching.

As easy as the concept may seem, it’s not. You need to carefully plan your moves in order to not run out of space for more cards on the grid. But that’s what makes this game challenging enough.

Threes! on the App Store comes in two configurations–one with ads which is the free version and other without ads which is rather too expensive costing at $5.99.

I would suggest going for the version containing ads since the ads are not that obtrusive for you to spend $6 on the ad-free version. I’ll leave a link for both versions down below, anyway.

You’re gonna feel two kinds of emotions when you play Snakebird. At first, you will feel gut-wrenching anger erupting out of you, making you want to question the purpose of life because you cannot solve a level no matter how hard you try.

The second feeling is rather a much better feeling: a sense of calmness and a heightened sense of pride because you finally solved a level.

And trust me, playing this game, you usually won’t feel the second set of emotions.

Snakebird is one of the most challenging puzzle games I’ve ever come across in the App Store. It has a childish theme which is kind of Satan disguised as a cartoon character. Its cartoonish graphics throw you off guard. Only when you play, you realize how challenging it is.

Nevertheless, your primary objective as a snake is to move around the grid and eat all the fruits before reaching the portal that takes you to the next level. You need to swipe on the screen to direct the snake/bird to its objective. However, relievingly, you can also undo your moves or reset the puzzle completely just in case.

The game comes with only a limited amount of levels and is available for free on the App Store. You can, however, buy the full game that adds 45 more levels as an in-app purchase.

All-in-all, this is how a puzzle is intended to be!

Get from the App Store – Free

Its gameplay is quite easy to grasp. All you have to do is make sure the pyramid reaches its base of the same color. The controls are pretty basic as well; just tap and swipe.

It’s mesmerizing due to the calming sounds embedded in the gameplay coupled with the soothing colors of the pyramid that are perfectly synced with the smooth animations.

This puzzle is quite easy for the first few levels but gets difficult later on. However, you won’t have to scratch your head playing Yankai’s Peak.

Yankai’s Peak comes with 130 levels each containing meditative music. And the best part is there are no in-app purchases. You will be set once you buy it for the first time from the App Store.

This is an interesting take on puzzle games. It involves murdering innocent block characters by moving the killer through the campsite. But what’s the puzzling element in this? You may ask.

You need to slide the character atop blocks and move it strategically so that it can reach the innocent characters and kill them.

Slayaway Camp takes inspiration from the ’80s movie thrillers and involves characters from them.

The game is a little adult-oriented since it contains animations of gore. However, that’s cute since the characters being sacrificed are all blocks. It contains everything expected from a console game including cutscenes and a relatively mysterious soundtrack jam-packed into a smaller screen.

It also has neat graphics and cutscenes that can be most enjoyable on larger screens. So, if you have an iPhone with a screen size north of six inches or an iPad, kudos!

This isn’t one of those serious puzzle games that only provide gratification once you complete the level. In Slayaway Camp, every moment feels liberating.

Currently, this puzzle features 140 levels. However, what’s cool is that it doesn’t need an internet connection to function and is self-sufficient. So, you can play it hassle-free anywhere.

Playing puzzles on your iPhone or iPad may help you pass your time but with these games, you will want to find the time to play.

Make sure you check for updates on these games regularly since developers keep adding more levels and sometimes, improve them by changing certain aspects of the puzzles, eventually making them more interesting to get your hands on.

No matter how much time you spend playing these games, the bottom line is: You’re getting clever, after all.

Let me know which level you’re stuck on and which ones give you the creeps in the comments section below.