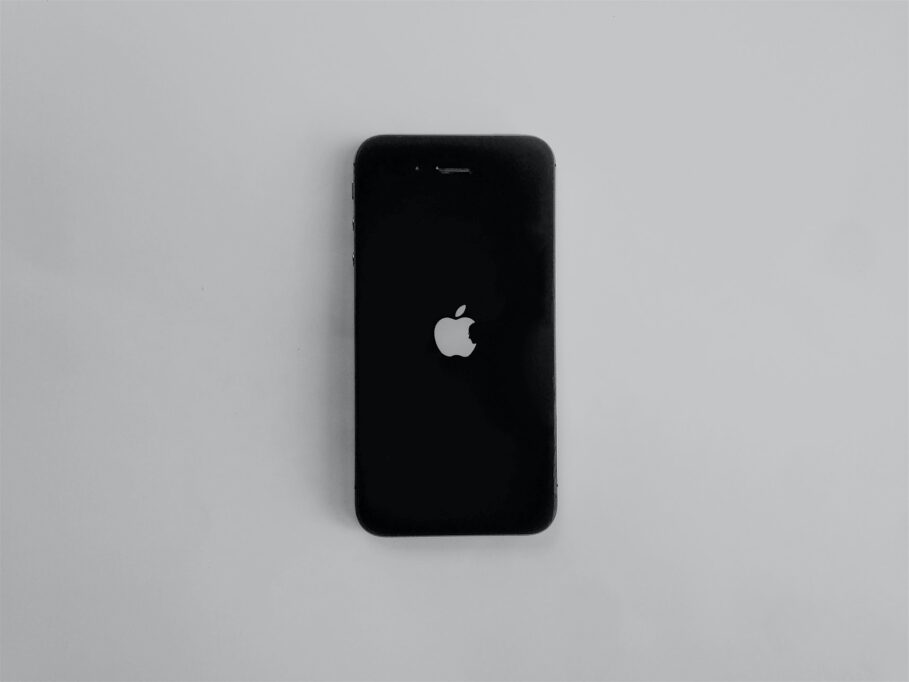 Apple owes more than $430,000 in sales tax and more than $100,000 in fines in Maine, the Maine Supreme Judicial Court ruled yesterday, according to an AP News report.

The ruling comes after a judge’s decision that benefitted Apple was unanimously overturned by the Supreme Judicial Court of Maine after a state tax assessor reported Apple underpaid taxes by tens of thousands of dollars,

Apple failed to pay taxes on the full price of iPhones sold at discounted prices through carrier promotions that the company ran back in the day at its stores in Maine. An audit revealed that Apple owes the state more than $430,000 in sales tax and more than $100,000 in fines from May 2010 through April 2013.

According to the report, Apple taxed the consumer on the discounted price while selling iPhones clubbed with a long-term contract with carriers like Verizon Wireless, AT&T Mobility, and Sprint.

The iPhones should have been taxed at a full cost since Apple had agreements to regain the cost difference with the wireless carriers it offered iPhone contracts with.

The report also notes that the issue only applies to iPhone units that Apple sold itself. The company generated separate bills for the iPhone and wireless carrier’s charges, wrote Justice Andrew Horton. The carriers, on the other hand, did not bill their service and the iPhone separately, which avoided them the trouble with the Maine Revenue Service, he wrote.

According to Horton, “the price reductions, the carriers’ payments, and the length of the wireless contracts were all directly related.”

Apple also requested the state judge to keep the documents related to the state legal case confidential. The state judge accepted the request and the Supreme Court upheld that request.