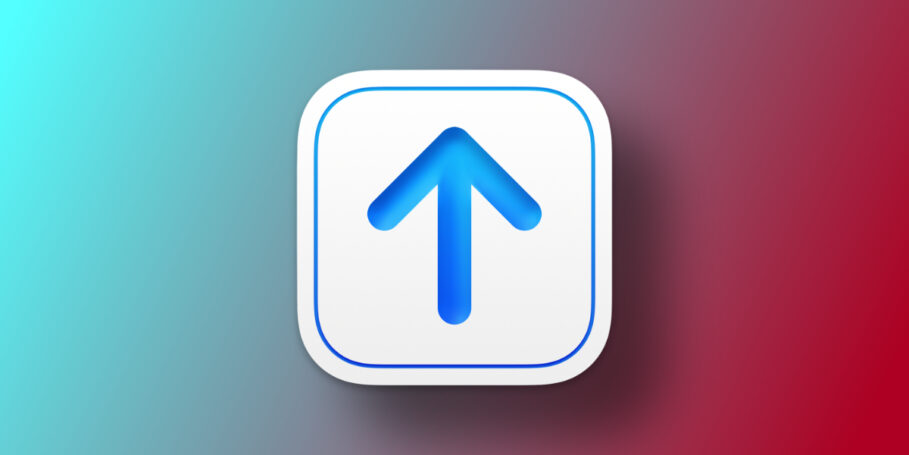 Apple has updated its Transporter app for developers with native support for Apple Silicon Macs.

Since it supports M1 Macs now, developers should notice increased compatibility and battery efficiency. However, it’s interesting to note that Apple took so long to make one of its own apps compatible with the M1 chip. The new MacBook Pro, MacBook Air, and Mac mini with the M1 chip were launched back in November 2020.

Apple pushed version 1.2 of the app back on November 16, 2020, however, while it brought support for uploading app metadata .itmsp packages, it didn’t introduce native M1 support then.

The latest update, dubbed version 1.2.1 also brings stability improvements and bug fixes. Here is the description as per the release note:

With this update, you can run Transporter natively on Apple Silicon Mac computers. This update also includes reliability improvements and bug fixes.

Transporter is available as a free download on the Mac App Store.