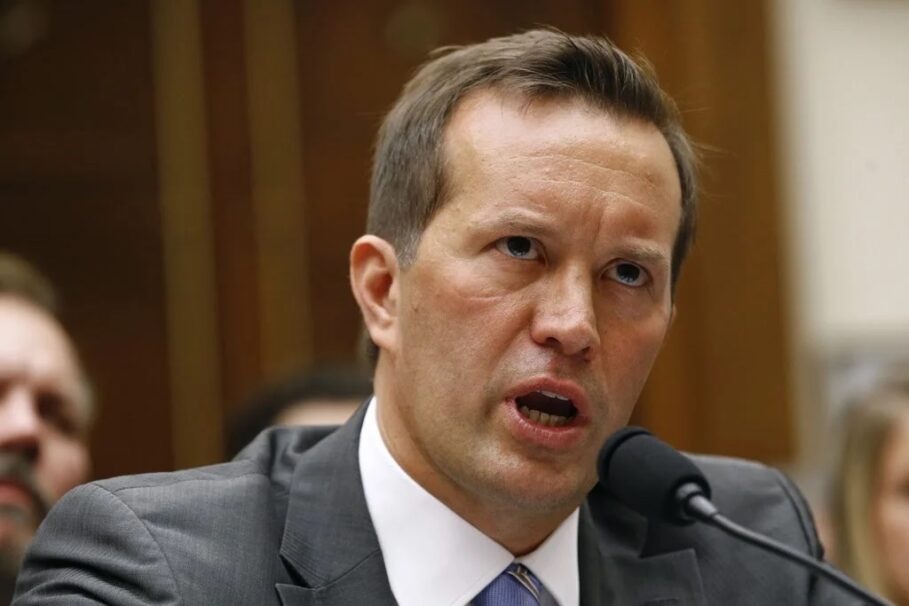 After initially “abruptly” changing course and declining to send a witness to a Senate hearing about anti-competitive practices at online app stores, Apple has now decided it will indeed send a witness.

After Apple declined to send a witness for the Senate hearing, panel chair Amy Klobuchar and ranking Republican Mike Lee sent a letter to CEO Tim Cook urging the company to participate.

Apple has chosen Chief Compliance Officer and VP of Corporate Law Kyle Andeer as its representative for the Senate hearing, which aims to discuss the increasingly anticompetitive power of app stores offered by Apple and Google, Bloomberg’s Mark Gurman reports.

While Google has agreed to send a representative, it hasn’t yet revealed their identity.

In a letter obtained by Bloomberg, Apple says that it is willing to participate in a hearing in the subcommittee and that it has deep respect for it.

“We have deep respect for your role and process on these matters and, as we told your staff, we are willing to participate in a hearing in the subcommittee,” Apple said. “We simply sought alternative dates in light of upcoming matters that have been scheduled for some time and that touch on similar issues.”

Apple’s Kyle Andeer initially worked at the Department of Justice’s Antitrust division and the federal trade commission. He has built and managed Apple’s global competition law and policy group over the last decade.

According to the letter that Amy Klobuchar and Mike Lee sent to Apple’s Tim Cook:

“Apple’s power over the cost, distribution, and availability of mobile applications on the Apple devices used by millions of consumers raises serious competition issues that are of interest to the subcommittee, consumers, and app developers. A full and fair examination of these issues before the subcommittee requires Apple’s participation.”

Apple has been facing increasing scrutiny from developers and others for how it’s App Store functions, including seemingly arbitrary application of rules, the 30% App Store cut, and more.