This is why your Apple TV 4K remote may be lagging, and here’s what you can do about it 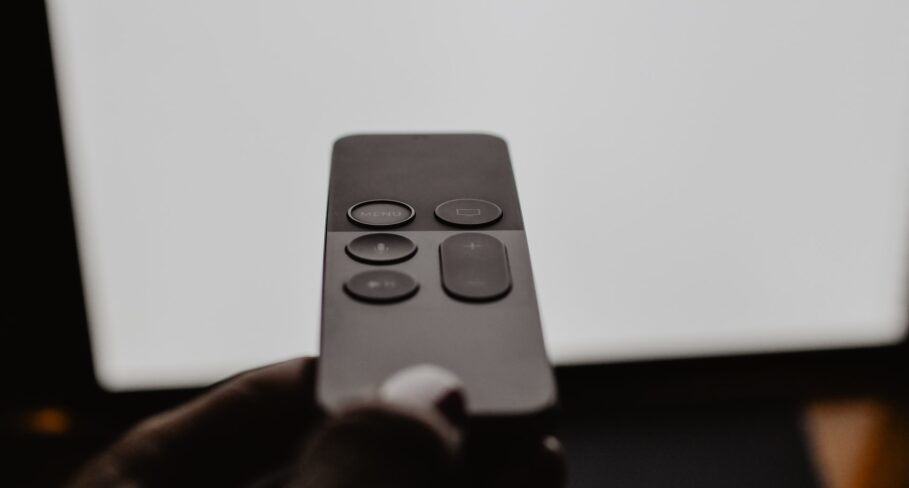 Apple TV’s remote isn’t the most revered of all TV remotes. Its touchpad design and minimalistic approach sometimes translate as difficult-to-use for users. On top of that, it’s often riddled with connectivity problems.

A lot of users who bought or upgraded to the Apple TV 4K have been facing a problem right out of the box where the remote intermittently lags and only works perfectly when pointed at certain angles towards the box or used in a direct line of sight.

The lag is super-unsettling as it causes accidental clicks and makes the already difficult-to-use remote all the more difficult.

If you own an Apple TV 4K and are facing a similar issue, there is a surprising solution you might have not learned about.

Apparently, HDMI cables that aren’t shielded and specifically rated for 4K use emit a signal that interferes with the Bluetooth signals coming out of your Apple TV’s remote. While the connection remains, it’s faltered by the interference produced by the non-4K rated HDMI cable.

This is a specific requirement and it could be due to the configuration of Apple TV 4K devices.

Apart from that, it’s important to note that the HDMI cable also needs to be shielded. There are different kinds of shielded HDMI cables available in the market depending on the number of layers of shielding applied. A double-layer shielded HDMI cable is more than adequate to block interference that occurs between the copper strands.

So if you recently upgraded from the Apple TV HD to an Apple TV 4K box, you might want to also upgrade your HDMI cable.

Here are some good options for 4K-supported HDMI cables:

(All prices are listed at the time of publication and are subject to change.)

Update Sep 22, 2021: This article incorrectly stated that Apple TV’s IR was affected due to a poorly shielded HDMI cable. Instead, it’s the Bluetooth that’s affected, not the IR.