Apple trying to gain back trust, Tim Cook gets ready for the Antitrust hearing tomorrow

Read his full statement below 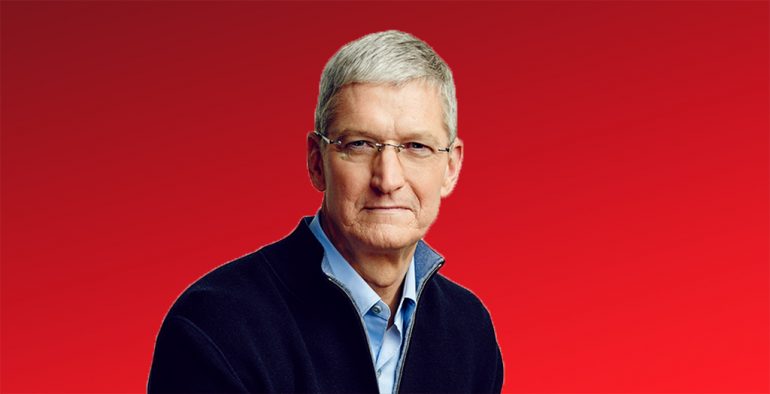 Apple, along with Amazon, Facebook, and Google is facing a congressional hearing on 29 July 2020 regarding the Antitrust issues raised against the companies over the past year. It’s part of a yearlong investigation into the tech sector’s anti-competitive behavior.

“Since last June, the Subcommittee has been investigating the dominance of a small number of digital platforms and the adequacy of existing antitrust laws and enforcement,” House Judiciary Committee Chairman Jerrold Nadler and Antitrust Subcommittee Chairman David Cicilline said in a statement Saturday.

“Given the central role these corporations play in the lives of the American people, it is critical that their CEOs are forthcoming. As we have said from the start, their testimony is essential for us to complete this investigation.”

As all the CEO’s gear up to testify in front of the U.S. House Judiciary Antitrust Subcommittee, Tim Cook shared a statement with the press one day prior about how he believes Apple doesn’t conduct anti-competitive practices, claiming that the App Store does just the opposite.

What Cook has to say

Cook believes that while investigating antitrust practices is necessary and that he will approach this with respect and humility but he disagrees. He does not believe that Apple is dominating the market since companies like Samsung and Google are leading in market share.

“After beginning with 500 apps, today the App Store hosts more than 1.7 million — only 60 of which are Apple software,” Cook says. “Clearly, if Apple is a gatekeeper, what we have done is open the gate wider. We want to get every app we can on the store, not keep them off.”

Many companies have criticised that Apple takes 15-30% commission from developers making their own services more appealing. In order to compensate for this, developers either increase the prices or remove the option of subscription. They feel they are being manipulated into failing and making services by Apple successful.

Cook replies to this by saying, “In the more than a decade since the App Store debuted, we have never raised the commission or added a single fee. In fact, we have reduced them for subscriptions and exempted additional categories of apps.

The App Store evolves with the times, and every change we have made has been in the direction of providing a better experience for our users and a compelling business opportunity for developers.”

Cook even goes on to say that Apple has in fact added exemptions and reduced fees for subscriptions for certain apps.

“For the vast majority of apps on the ‌App Store‌, developers keep 100% of the money they make. The only apps that are subject to a commission are those where the developer acquires a customer on an Apple device and where the features or services would be experienced and consumed on an Apple device. Apple’s commissions are comparable to or lower than commissions charged by the majority of our competitors. And they are vastly lower than the 50 to 70 percent software developers paid to distribute their work before we launched the ‌App Store‌.”