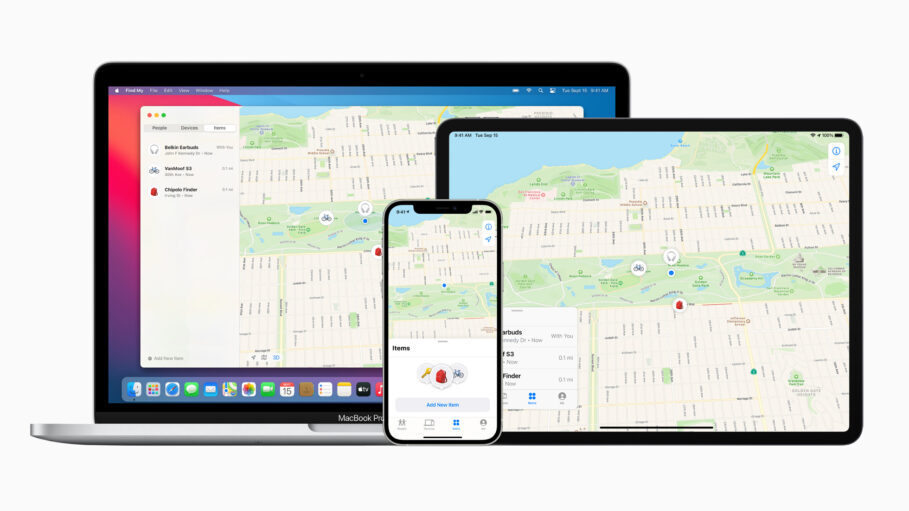 Apple announced its Find My Network yesterday which allows third-party accessory makers to integrate the Find My app’s tracking capabilities in their products. However, Apple, in a statement, recently said that the Find My network cannot coexist in conjunction with other tracking networks.

This would mean that users would need to choose between an accessory that supports either Apple’s tracking system or, say, Samsung’s system; reports Brazilian publication TechTudo.

Apple didn’t state why it was choosing to do so leaving us with a bunch of questions including whether the choice was intentional or circumstantial. Nevertheless, this decision will prove difficult for companies wanting to create a singular product that talks to multiple tracking networks.

The Find My network is set in a way that doesn’t require internet. Instead, it will pool data from other Apple devices nearby using a Bluetooth connection to pinpoint the geographical location of the device you’re set to find. Despite that, Apple says that this network is based on the principles of security and anonymity. As much as the devices talk to each other, only small encrypted signals are exchanged which do not give away the identity of the source.

In order to enable Find My-compatible devices, users need to connect them to their own Apple IDs. This way, the owner can be notified if the object is found, Apple says.

More and more third-party accessory manufacturers are expected to climb the Find My bandwagon with time. It will be interesting to see new accessories supporting the Find My network, which can be tracked from right within the Find My app on your iPhone. Convenient!

Find My will be available for users with an iPhone and iPad running iOS 14.3 and iPad OS 14.3 and later, and macOS 11.1 and later.

What do you think about Apple’s limitations regarding Find My for third-party accessory makers? Let us know in the comments section below.