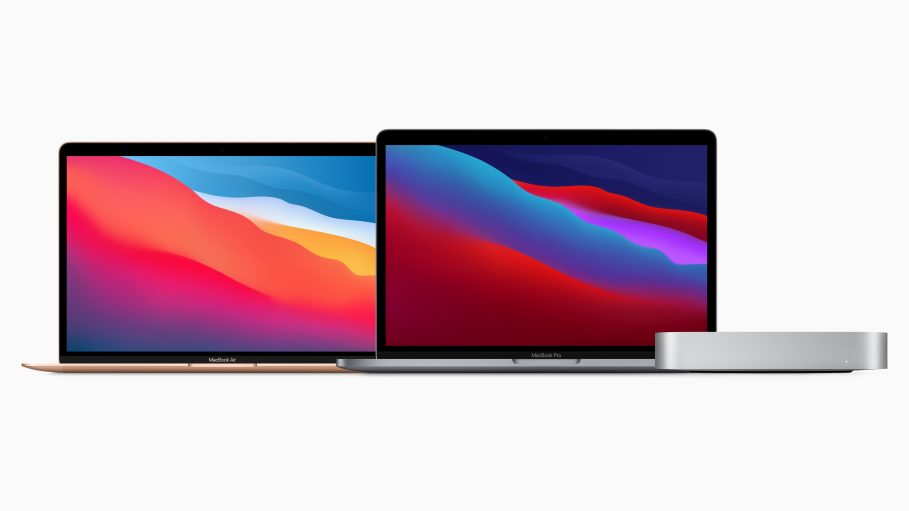 Several M1 Mac users last month reported in forums online that their M1 Macs were experiencing a weird screensaver bug. A screensaver would randomly take over the screen even if one wasn’t explicitly set in System Preferences. What’s more? The screensaver would render those Macs inoperable until the screen was shut and opened back on.

Thankfully, Apple now says that it has fixed the screensaver bug in macOS 11.2 that was released earlier this week.

The Verge reporter Jay Peters tweeted yesterday stating that Apple told him that the screensaver bug is fixed in macOS 11.2.

“Apple tells me the issue is fixed in macOS 11.2, which came out yesterday,” he wrote.

This means that users facing the screensaver bug should update to macOS 11.2 as soon as possible in order to get rid of it. macOS 11.2 also fixes other bugs including spotty Bluetooth connection between M1 Macs and other devices.

Let us know if updating to macOS Big Sur 11.2 got rid of the screensaver bug for you in the comments section below!