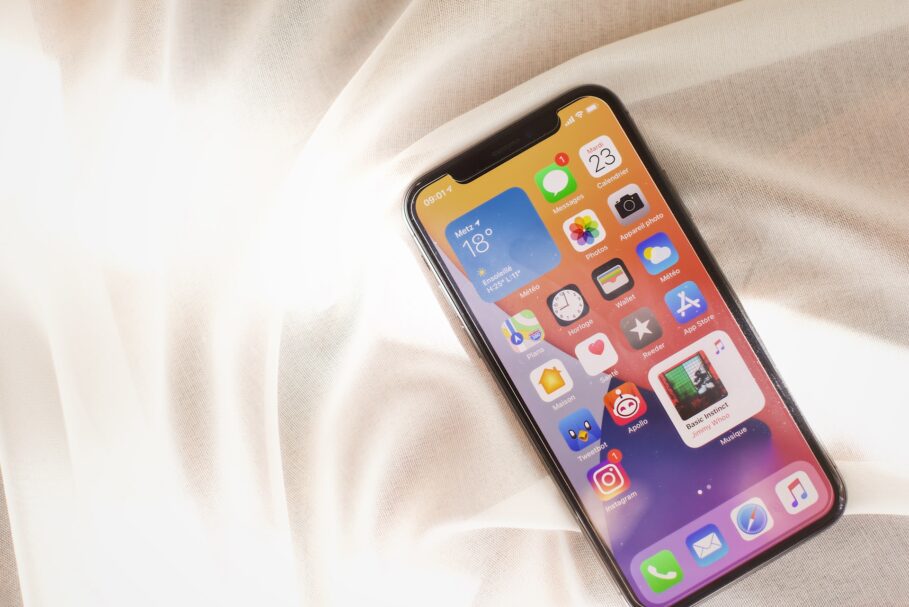 Apple made news last month when it stated that progressive web apps can be used instead of native App Store apps in response to an antitrust case filed against the company in Australia.

However, new legal filings emerged from the Apple vs Epic trial reveal that Apple failed to perform any studies or analysis that “examine the potential performance differences between web apps and native apps,” reports The Independent.

Progressive Web Apps (PWA) are apps that use emerging web browser APIs and features along with traditional progressive enhancement strategy in order to bring a native app-like experience which is limited in a sense. As compared to native apps, PWA’s don’t have access to native hardware components and data, are usually less secure, and cannot take advantage of the full iOS feature set.

Despite that, Apple’s primary argument here is that PWAs can act as a substitute for native apps on iOS. In its reply to the Australian antitrust case, Apple said “Web browsers are used not only as a distribution portal but also as platforms themselves, hosting “progressive web applications” (PWAs) that eliminate the need to download a developer’s app through the App Store (or other means) at all.”

In response, Epic Games’ filing states that the “ability to create and directly distribute web apps does not lead developers to opt-out of distributing native apps through the App Store” and that Apple failed to mention a single developer that “withdrew an app from the App Store because the developer could substitute to distributing a web app,” when asked.

Instead, Apple said that Epic Games’ Fortnite would be available through Nvidia’s GeForce game streaming service which, much like Amazon’s Luna and Google’s Stadia, works within Safari on iOS; and that it would be accessible to all iOS users that Epic could otherwise reach through the App Store.

Apple and Epic have been in a legal battle over an event where Epic bypassed Apple’s 30% App Store cut by offering its own payments system within Fortnite due to which Apple booted Fortnite from the App Store. Epic immediately filed a complaint against Apple and it is only now that both companies are meeting in court in what seems to be a significant case against Apple.

Apart from Epic, other developers have also voiced fears over Apple’s seemingly monopolistic grasp over the App Store and its surrounding ecosystem.

For instance, Telegram CEO recently said that Telegram is working on launching a rich web app that would run via Safari and act as a safety net if for users if an event occurs where Apple, perchance, boots Telegram from the App Store.

He also criticized Apple’s stance stating that the company holds the ability to “completely restrict which apps you use.”

What do you think about Apple’s idea of progressive web apps acting as a substitute for native iOS apps? Let us know your thoughts in the comments section below.