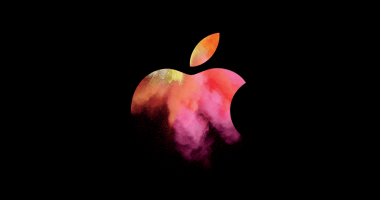 Apple has grabbed support from Volkswagen after BMW and Mercedes denied the same when it tried to ask for extreme customizations to the cars’ designs as well as its systems. Thus, the company known for producing iPhones is supposedly partnering with Volkswagen to turn its T6 transporters to self-driving shuttles.

The New York Times reports that the entire team focused on producing an Apple car seems to be dominated by Apple’s plans to get this shuttle service up and running. And that there are no firm plans on what comes after. Hundreds of employees have left the division in the few years since it was expanded to more than 1000 employees– The New York Times Reports.

In The Verge’s opinion, the Apple’s car division codenamed Project Titan aimed at producing self-driving autonomous cars has shifted its focus entirely at producing self-driving shuttles for its employees. And the shuttle service is known as PAIL, which expands to “Palo Alto to Infinite Loop,” which is where the company’s headquarters were previously located. Now Apple has moved into its spaceship campus.

It’s not just limited to this. Autonomous cars by Apple have also been spotted numerous times in Palo Alto. It has also ordered a fleet of RX450h SUVs for testing purposes. Hence, there’s still hope that we’ll eventually get something out of the tech giant when it comes to autonomous driving. In fact, CEO of Apple– Tim Cook said that the company’s faction in the self-driving business could be used “in a variety of ways” and “in many different areas.”

This isn’t the first time, though, that rumblings of an Apple car have come into reality. Last two years have been a platform for discussion related to this subject. Several patents were also registered by Apple that accounted for an Apple car. Although, for some reason, things never popped out of those patents.