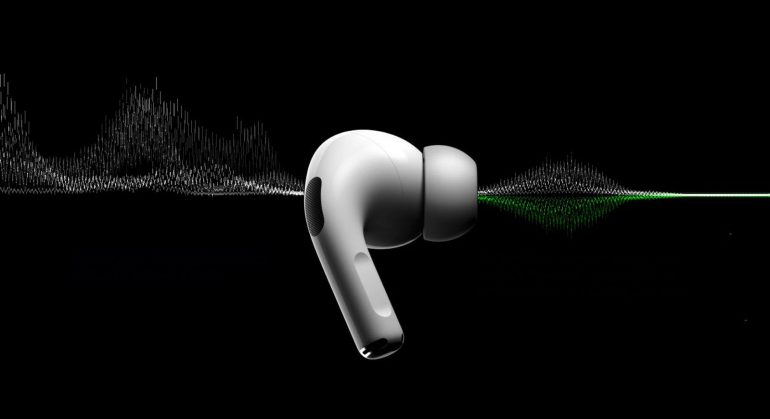 Apple has stopped selling third-party audio products like earphones and wireless earphones from its physical retail and online stores, according to a new Bloomberg report.

Apple is expected to launch its own pair of headphones which will reportedly be called AirPods Studio alongside a cheaper, mini version of the HomePod. The Cupertino company is rumored to hold an event later this month, supposedly on October 13, to announce its new iPhone 12 lineup where it may also announce these audio products.

Ahead of the event, Apple has removed most audio products from competing brands including Sonos’ latest smart speaker, all headphones and speakers from Bose, and speakers from Logitech’s Ultimate Ears brand. These products in particular disappeared from Apple’s online store in September, according to Bloomberg.

The report also states that Apple retail employees were also instructed to delist the products from for sale recently.

This isn’t the first time Apple is clearing shelves with third-party products to make way for its own products. Bloomberg notes that Apple, in 2014, removed Fitbit’s wearables after announcing the Apple Watch.

Further, the report mentions that the only headphones that Apple is currently selling are its own AirPods and AirPods Pro aside from some Beats products. The AirPods Studio headphones are expected to feature similar features to the AirPods Pro including Active Noise Cancellation and Transparency modes. Moreover, the upcoming Apple-branded headphones will also feature automatic left and right ear detection using Apple’s proprietary U1 chip.

Aside from that, Apple is also expected to launch a HomePod Mini which will be available at a more affordable cost—at around $150-$200. The new HomePod Mini will also go head-to-head with cheaper competitors like the Amazon Echo and Google Home Speakers.