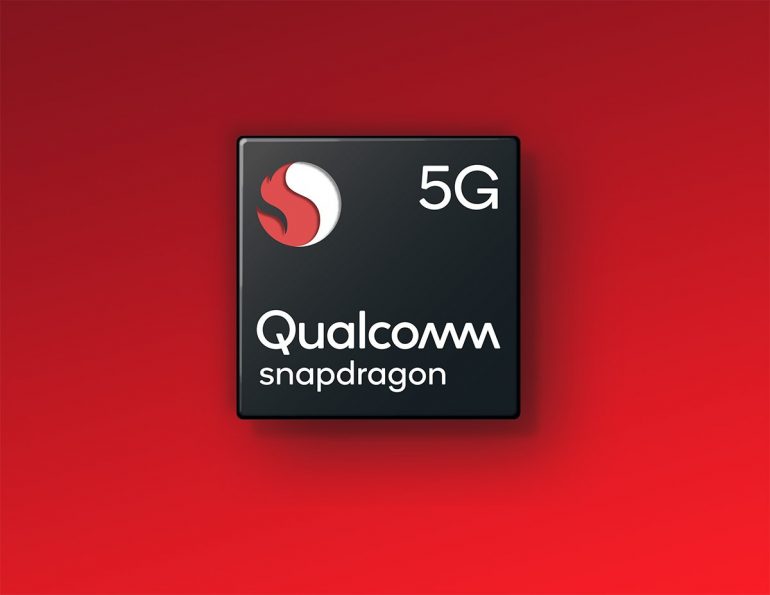 According to page 71 of the settlement filing, Apple intends to use Qualcomm’s X60 modem in new products that it launches between June 1, 2021, and May 31, 2022. If you must know, Qualcomm launched the X60 modem earlier this year, bringing improvements in performance and efficiency. It’s also built on a 5nm manufacturing process. However, probably because it was launched too late to be included in Apple’s production this year, the new iPhone 12 sports the X55 modem instead.

Furthermore, Apple will include Qualcomm’s unreleased X65 or X70 chipsets in products that it launches between June 1, 2022 and May 31, 2024.

Apple and Qualcomm met at court for allegations of unlawful licensing and anti-competitive practices. The lawsuit struggle between the two companies continued for a long time when they finally agreed to a settlement in 2019 with Apple ending up paying $4.5 Billion to Qualcomm.

With this huge takeover last year and Apple’s 5G roadmap with Qualcomm’s chipsets, it is inevitable that Apple will eventually start manufacturing its own modems. Considering the 2024 end-date of Qualcomm’s X65 or X70 chipset inclusion in Apple’s products, it is possible that the Cupertino company starts including its own modems in its products soon after that. Guess, we’ll simply have to wait and watch.