iPod Touch (5th Gen) is added to the list as well! 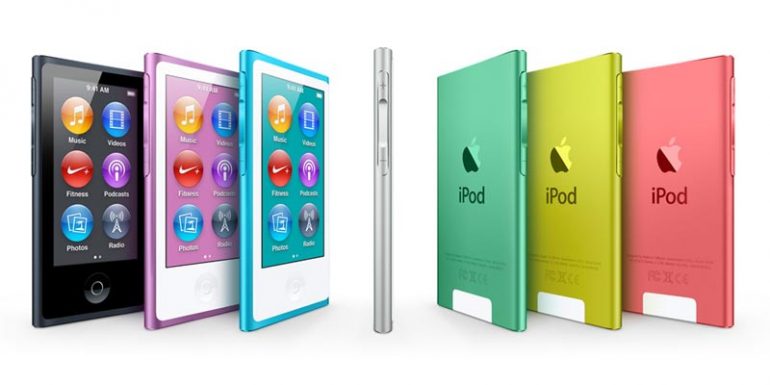 Apple has now officially made the iPod nano obsolete by adding it to the list of vintage and obsolete products. The iPod nano was discontinued back in 2015.

The iPod nano is the latest product that has met one of those requirements. Apple now considers it a “vintage” product, meaning it’s been at least five years since the device was last updated but still supports repairs and offers replacement parts. The iPod nano was last refreshed with new colors and the same design in 2015 and discontinued later in 2017.

The iPod nano had a multi-touch display with a home button running along the lines of the iPod Touch. Due to their similarity and because the iPod Touch made more sense, Apple did away with the iPod nano.

The iPod nano was one of the initial Apple devices that reeled customers towards Apple. It was also the first Apple device for many. Apart from that, Apple has also officially vintaged the iPod Touch (5th Gen) today.

Update: Issued a correction where most mentions of the iPod nano read “iPad” nano instead.