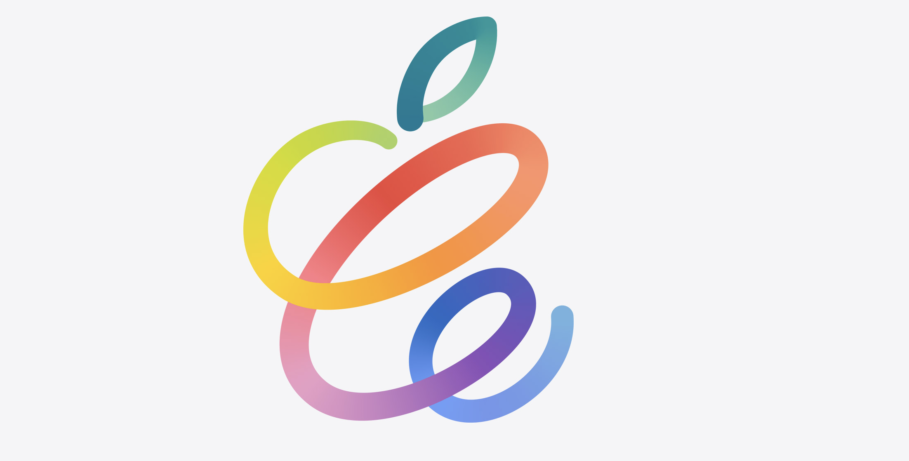 Following a slip-up by Siri today, Apple has officially sent out invites for its April event, confirming the date and time to be Tuesday, April 20 at 10 AM Pacific Time. The event will be held entirely online owing to the Coronavirus pandemic.

The widely rumored AirTags are also long overdue. Considering that Apple recently opened up its Find My network to third-party accessory makers, there’s a decent chance we’ll get to see AirTags at the April 20 Apple event.

Apple is also rumored to be working on updated iMac models with M1 chips and a revamped design. These were rumored to launch sometime in April, but it’s unclear as of yet if Apple will announce them alongside the new iPad Pro models or conduct a separate event.

Other products that we don’t think will make the cut include an improved Apple TV set-top box and the extensively leaked AirPods 3.

You will be able to stream the event from Apple’s website and on YouTube starting at 10 AM Pacific Time. As always, we’ll be covering the event here at The 8-Bit. So make sure you stay tuned!