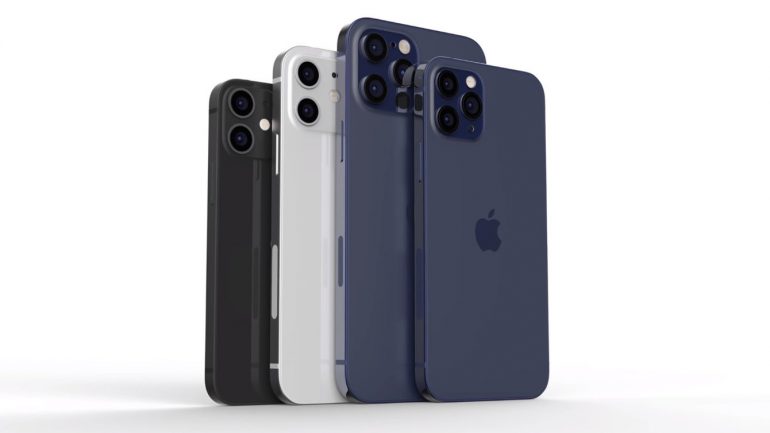 A new rumor suggests that Apple will conduct its iPhone 12 event on October 13. This news comes just after an internal presentation hosted by the CEO of British Telecom companies EE and BT and featuring Eddie Cue mentioned that the new iPhone launch is just “days away.”

The leak comes in the form of a tip to Apple rumors site AppleInsider from a source claiming to be an employee working for a carrier in The Netherlands. They also suggest that the iPhone 12 lineup will start shipping October 16. Another source confirmed the same October 13 date to MacRumors.

That said, if the rumors turn out to be accurate, we should be seeing Apple announce the date of the event in the coming week.

This provides confirmation to today’s leak as shipments for new iPhones usually come around a week after preorders begin. Even though the rumors seem to match quite a bit, it’s best if you take it with a grain of salt.

Moreover, it is expected that the new iPhones will see a staggered rollout, with the lower-end iPhones to start shipping in October and the Pro models to start shipping sometime in November. All iPhones will likely be announced at the October event, although. This is because of the supply chain constraints affecting Apple’s production for the higher-end models.

Furthermore, all iPhones are expected to ship with 5G support and will be equipped with OLED screens. What’s interesting this year is that the iPhone 12 lineup will feature a similar “boxed” design as the iPad Pro and reminiscent of the older iPhone 4 models.

Edit 11:02 PM: Added more information to reflect on MacRumor’s information on the subject and a more detailed explanation of the supposed ETA of the new iPhones.