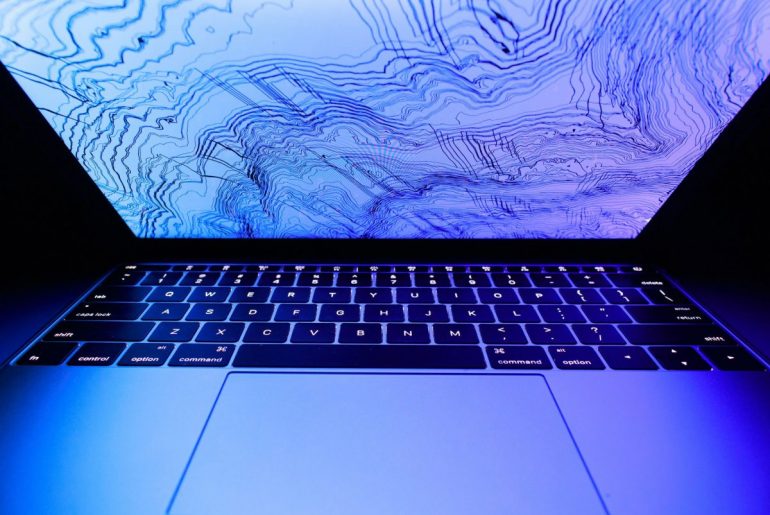 A new leak suggests Apple may conduct its Mac event on November 17. At the event, Apple is expected to announce its first Macs with Apple silicon.

According to leaker Jon Prosser, a November event is confirmed and he is hearing that the date will be on November 17. Prosser had correctly predicted the date of the October 13 iPhone event.

A recent Bloomberg report stated that Apple is planning on announcing its first ARM Macs in a November event. Today’s leak corroborates that report.

For the uninitiated, Apple is planning to launch its first Macs with its own A-series chips that will replace Intel’s processors. Apple announced this shift at WWDC 2020. The switch will bring about a whole new level of performance along with improved energy efficiency.

The first Apple ARM Macs will reportedly consist of a processor based on the company’s A14 chip that was introduced recently within the new iPad Air 4 and the iPhone 12 lineup.