Apple may be looking to extending international support for Apple Card

It may launch in Australia "as soon as the end of this year." 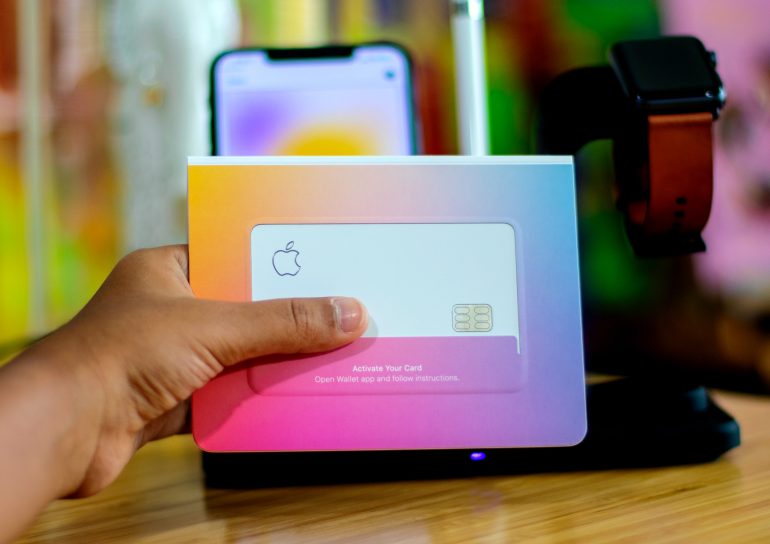 Apple may be planning to extend Apple Card support outside the US, Macrumors reports. According to the report, Apple may release the Apple Card in Australia “as soon as the end of this year.”

A source close to an unnamed Australian banking corporation that is involved in supporting the Apple Card in Australia tipped this to Macrumors. They also suggest that Apple Card will release around the same time when Apple releases iOS 14.1 or iOS 14.2 to users. However, they also speculate the release may not be until the beginning of 2021 when Apple is supposed to release iOS 14.3.

The credibility of this source is uncertain, but Macrumors further states alternative reasons it thinks Apple Card may be launching to countries outside of the US. One of the reasons is that iOS 14’s Beta 8 features references to GDPR within the code. Now, the General Data Protection Regulation (GDPR) is the EU’s law to protect the data and privacy of people.

This law covers business, services, and websites that have any sort of presence in the EU. However, since the Apple Card is only available in the US as of now, having a GDPR reference in iOS 14 code does point towards a potential Apple Card launch in EU countries. However, if the above report about the Apple Card’s Australian release turns out to be true, it is possible that other countries may have to wait. This is because it takes a while to abide by different countries’ regulations and markets.

Furthermore, Macrumors also points out the fact that Apple has been putting out advertisements for Apple Card Product Manager Roles. The recruits are then required to be “working with external partners such as payment networks, bank issuers and other players.”

Apple Card is already popular in the US and is tied to Goldman Sachs — a US bank. If it launches globally, it’s easy to predict that it’ll see a widespread adoption.

Google is also reportedly working on launching its own debit card soon.