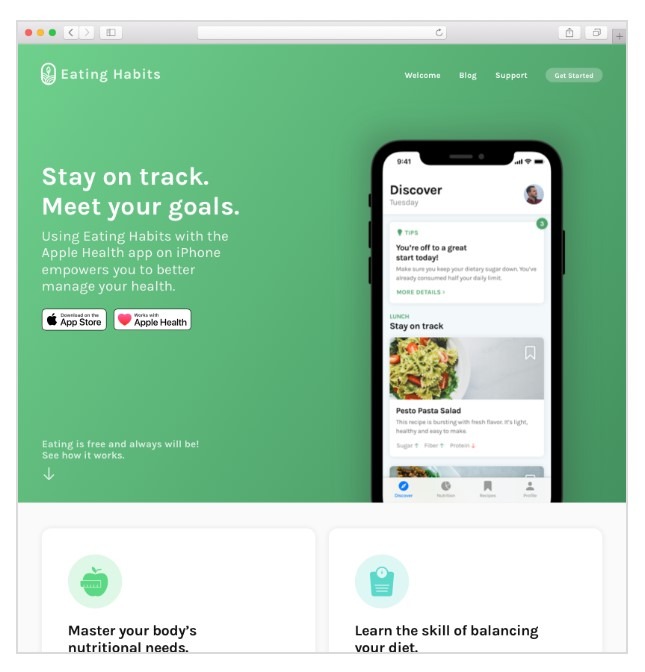 Thanks to Apple, developers can now add a “Works with Apple Health” badge on their app’s website and in other places used to market the app.

The badge released by Apple for developers is a move that aims at providing developers a way to show off their app’s compatibility with Apple’s health app.

Apple has, however, set a couple of guidelines to embed this badge. For instance, developers aren’t allowed to change the badge’s design in any manner except altering the size to fit the layout. Other guidelines include localization–which is only available in English and Canadian French, background color options for better legibility, and much more.

Similarly, the badge also comes with its own set of Do’s and Don’ts that monitor usage in alignment with the company’s branding guidelines.

The “Works with Apple Health” badge seems insignificant, but actually is quite important for Apple as the company increasingly indulges in solving health problems by offering intuitive solutions using technology, what with the Apple Watch and everything. This badge may make Apple’s stance clear as a healthcare provider.

Apple’s affairs with its badges are particularly interesting and fairly controversial. The App Store marketing guidelines, for instance, demand developers to “place the App Store badge first in the lineup of badges.” This means that Apple’s badge must be placed on an app’s website or layout before Google Play’s badge.

However, no controversial instructions are provided for the new badge.