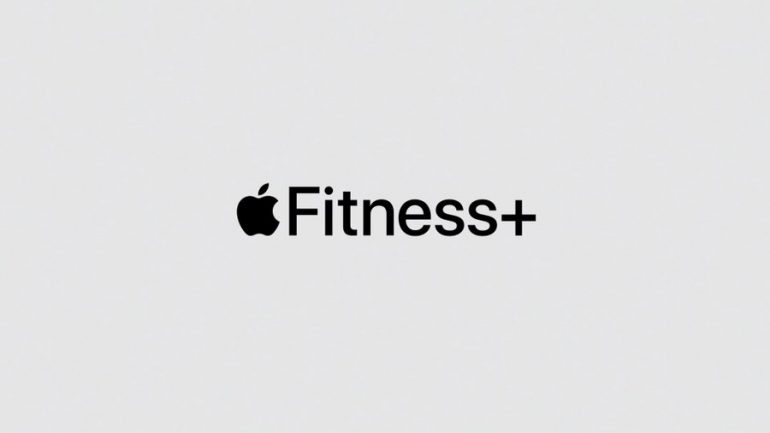 Apple is launching a new fitness service around the Apple Watch that Apple says features the “best trainers from around the world.” It will be available before the end of the year in select countries with a subscription price of $9.99 and Apple will offer it for free for 3 months along with new Apple Watch units.

The new Fitness+ feature will take data from your Apple Watch and display it alongside a stream of fitness video classes for live feedback. It will feature only 10 workouts at launch. The Apple Watch will provide alerts if you’re doing something wrong during a workout.

We already knew beforehand that Apple would be launching a new Fitness+ service this year. It was codenamed Seymour and Bloomberg reported last month that it would be included in the upcoming Apple One bundle.