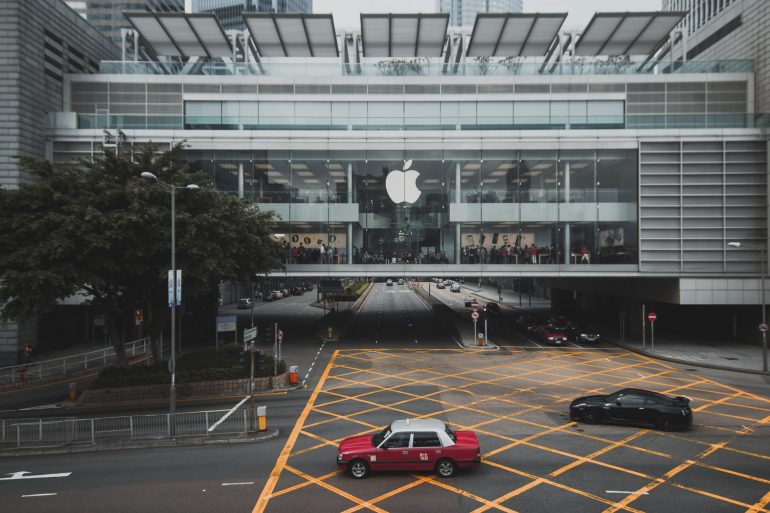 This year has been quite unpredictable. The coronavirus pandemic has hit supply chains, hindering production, and pushing back shipping dates for several Apple products. For example, Apple is expected to stagger the launch of the iPhone 12 lineup by releasing 6.1-inch models earlier and delaying the 5.4-inch iPhone 12 mini and 6.7-inch iPhone 12 Pro Max to ship in November.

However, Bloomberg reports that Apple is also trying to make sure people get their devices faster this year by shipping devices straight from its network of 300 retail stores spread across the U.S. and Canada. Usually, Apple ships its devices either from its warehouses located across a customer’s region or directly from China. Shipping them from its retail locations instead means the company will be able to distribute devices faster by reducing shipping times.

The products may be shipped “as early as the day after a customer’s order,” Bloomberg notes:

“Apple told staff the shift will mean faster delivery times for customers who live further from distribution centers than from stores, according to the people who asked not to be identified discussing internal policies. The products will be shipped through United Parcel Service Inc. in Canada and FedEx Corp. in the U.S. via ground shipping and may be delivered as early as the day after a customer’s order, Apple told its staff. The program will apply to customers who live within 100 miles from a store, the people said.”

The report also mentions that Apple started testing out shipping devices from its retail locations starting June and July, when stores began reopening after Coranavirus closures.

Describing the specifics, the report states that customers won’t be able to choose which store they want:

“Customers won’t be able to choose to have their orders shipped from a store nor will they be aware when it happens. The decision on where to ship an item from is decided by Apple’s operations team, the people said.”

This move also means that Apple will even be able to use locations to ship out devices that are closed due to COVID-19 measures. Moreover, Apple is also planning on converting some stores to support centers:

“The company also has discussed converting select stores into online support or sales call centers in the event that locations need to be closed again due to the pandemic. Some back rooms at stores have already started serving as small call centers.”

Bloomberg’s Mark Gurman recently revealed that Apple is currently stocking up shipments of new devices that are reportedly iPad Air 4 units. The new shipping system would be immensely helpful to manage a smooth flow of deliveries during an expected influx of iPad Air 4 orders.