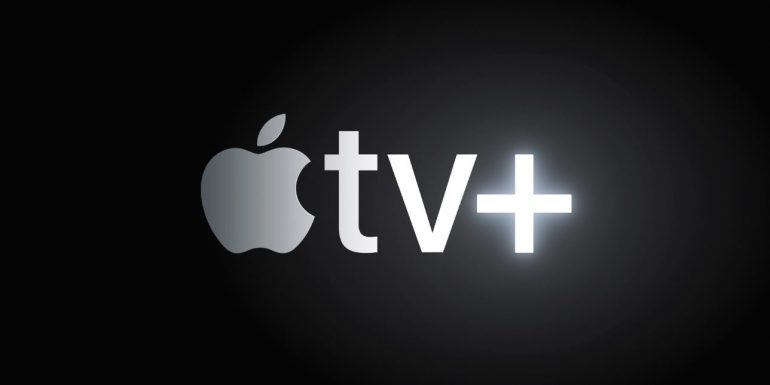 Apple is extending its Apple TV+ offering to users who got it as a free one-year subscription with new Apple device purchases as well as existing subscribers. Normally, the trials were set to end sometime in October. With the three-month extension, you can enjoy Apple TV+ until January 2021, as reported by 9To5Mac.

Users who got a new Apple device from September 2019 were entitled to a free one-year subscription of Apple TV+ as a promotional offer. An additional three months have now been added to that.

Only users who activated Apple TV+ between September 2019 to January 2020 will be able to take advantage of the extra months; later than that covers the extension period and the extension won’t apply. Also, users who purchased Apple TV+ for a year will receive the extension. Those with monthly subscriptions to the service will be given three month’s worth of store credit that they can use on other Apple services like the iTunes Store and the App Store.

You won’t have to do anything to claim the extension. Apple will automatically extend or refund depending on what kind of Apple TV+ subscription you’re currently on. However, it’s worth noting that once you’ve already claimed the free year of Apple TV+ subscription, you won’t be able to claim it again. Moreover, you can share your Apple TV+ one-year free trial (now with the three-month) extension, you are eligible to share it with your family as well.

It’s not especially clear why Apple is doing this. The ubiquitous opinion for this decision may revolve around the fact that it’s, well, 2020. Some may also think Apple might not have gotten enough people to subscribe yet. What do you think?