Apple is discontinuing the iMac Pro 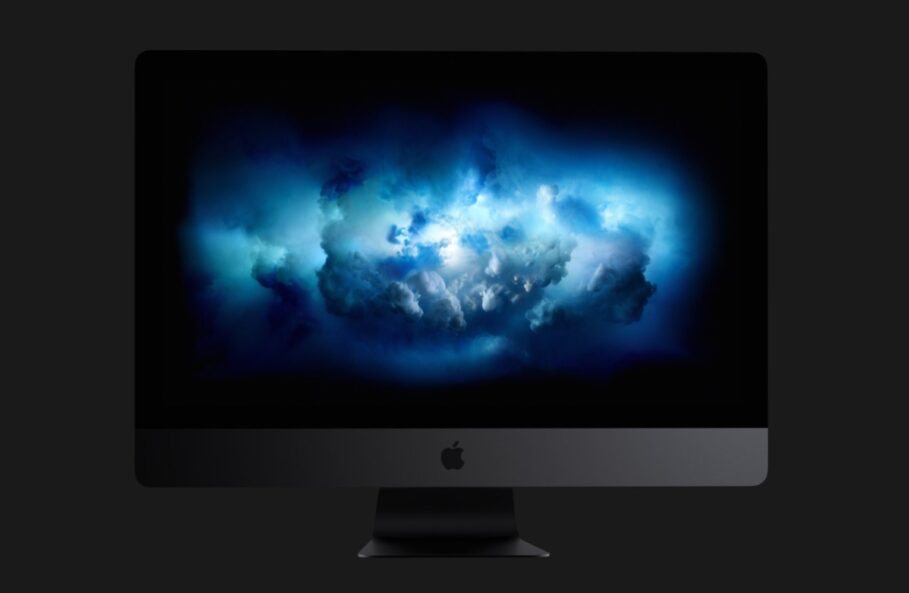 Apple is set to discontinue the iMac Pro as rumors of a new, redesigned iMac with an M1 Chip have been increasing in occurrence.

Apple’s online store now displays a “While supplies last” tag beneath the product listing for the iMac Pro, meaning the company intends to discontinue it. Apple confirmed the case in a statement to several online publishers adding that customers can now turn to the Mac Pro for their professional use cases.

Currently, only the base configuration of the iMac Pro costing $4999 is available on Apple’s online store. Apple originally touted the iMac Pro as “the most powerful Mac ever” when it was launched back in 2017. However, it never received any major upgrades over the years.

Apple also released a 27-inch iMac in August last year, but that appeals to the general audience. The iMac Pro offered the performance required by professionals in an all-in-one enclosure, meaning customers didn’t need to buy the display and the main unit separately.

On the other hand, it’s reasonable as Apple couldn’t have pushed the limits when it comes to the iMac Pro. Now, after stock ends, those looking for a performance similar to the iMac Pro will have to resort to the new Mac Pro for some time.

This news comes in amidst blooming rumors about a new, redesigned iMac. It’s expected to sport a design similar to the Pro Display XDR and feature Apple’s custom-designed silicon processors which are proven to be game-changers, thereby offering a vastly improved performance.