Apple has removed Beats landing page from its website

Could the new AirPods Studio headphones be launched tomorrow? 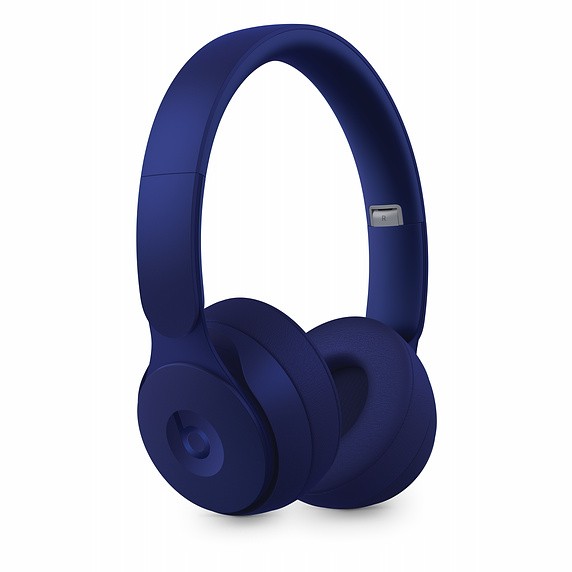 Apple has quietly removed the landing page for its Beats headphones from its website, while we’re a day away from Apple’s October 13 “Hi, Speed” event.

As reported by AppleTerminal, Apple has removed its Beats landing page from its website, indicating a probable announcement of Apple’s own headphones at its event tomorrow. The Wayback Machine, a popular tool that archives webpages, shows that the page was last live on October 2nd, 2020, after which it was probably removed.

This move comes amidst speculation that Apple is slowly phasing out the Beats brand to establish its AirPods brand further. A recent Bloomberg report also reported that Apple quietly stopped selling headphones from third-party sellers at its online and retail stores.

Apple’s still selling Beats-branded headphones at its Music Accessories page. However, the removal of its landing page a day before the Apple event could mean that the company will be announcing the rumored AirPods Studio headphones. Previously, leaks suggested that they would not be announced at the October 13 event and instead be announced later via a press release later in October or in early November.

Apple is also expected to announce its HomePods mini smart speaker at the event tomorrow.