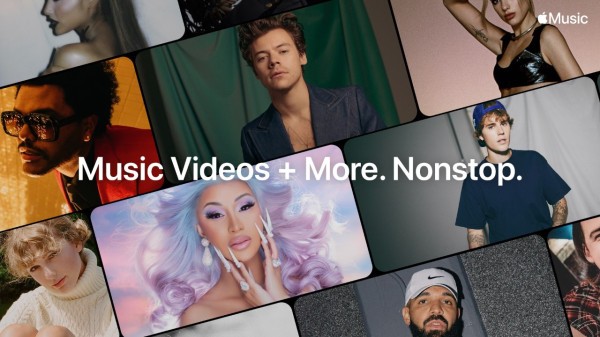 Apple has launched a new Apple Music TV streaming service today after it renamed the Beats 1 radio station to Apple Music 1 earlier this year, as reported by Variety.

The new 24/7 music live stream will feature popular music videos along with exclusive videos, live shows, chart countdowns, and guests. As of now, it will be available to US residents only and will be accessible through the Apple TV and Apple Music apps.

According to the report, Apple already streamed a countdown of the top 100 all-time most-streamed songs this morning. It further plans to air a celebratory stream of Bruce Springsteen’s music videos, a fan event, and an interview with Apple Music 1 anchor Zane Lowe on the upcoming release of his new album “Letter to you” this Thursday.

This initiative will likely pitch Apple against competitors like YouTube and Vevo which share dominance in new music video releases. It’s also similar to what MTV did in the past, with 24/7 music video streams and a wide variety of music-related programs.

The report mentions that Apple didn’t disclose any plans of streaming its original music documentaries on the platform, however, it’s possible considering the company has invested in a feature-length documentary on Billie Eilish titled “The World’s a Little Blurry.”

It’s unclear, however, if Apple will expand the service to more countries.