Lawyers were set to file a complaint against Apple, but stopped due to Apple's updated policy 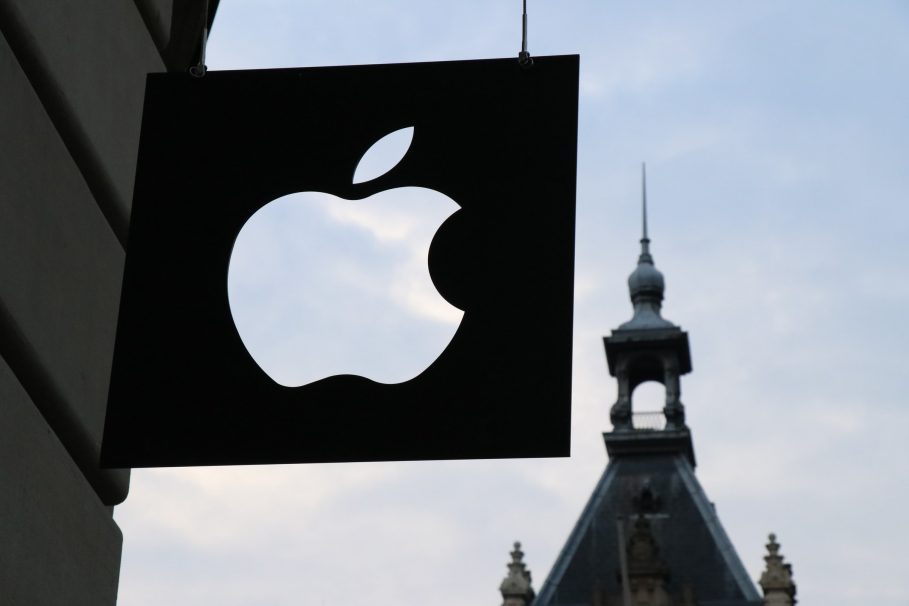 Last week, Apple announced that it will reduce its App Store commission fees from the standard 30% to 15% for developers who amass a revenue of less than $1 Million in a year as a part of the company’s App Store Small Business Program. Thankfully, Apple’s reduced commission rate has saved it from potential trouble in South Korea, as reported by The Korea Herald.

Lawyers representing app developers in the country were set to file a complaint against Apple at the Fair Trade Commission for maintaining anticompetitive behavior and limiting innovation through its 30% commission.

However, ever since Apple’s announcement, the lawyers have “postponed” their decision to file a complaint.

This news comes in as developers in South Korea are growing increasingly unhappy with Google’s 30% commission that the company was set to enforce starting September. It has pushed back its plans to implement the policy in South Korea from January 20 to October 1, according to the report.

A group of 14 lawyers representing app developers said that they would file a complaint against Google’s anticompetitive practices to the Fair Trade Commission in South Korea on Tuesday. This decision was also about to involve Apple, but the company dodged the bullet with its latest announcement that it would reduce its cut to 15% for about 98% of its developers which only amounts to around 5% in total App Store revenues each year.

Apple and Google have received much criticism for charging a 30% commission fee on purchases made through the companies’ respective payment systems.

Whenever a user makes an in-app purchase or buys a subscription using Apple or Google’s payment system, which is mandated for apps distributed through the App Store and Play Store, developers only receive 70% of the payment with the rest claimed by Apple and Google respectively.

Developers all around the world have been increasingly scrutinizing both companies’ policies regarding its app stores and specifically the app commissions. Apple and Google also have been subjected to antitrust investigations in a number of countries including the US, EU, India, South Korea, Japan, etc.

Apple’s App Store Small Business program offers a large group of developers an opportunity to grow their business without losing significant amounts of their revenue as commission to Apple. As a result, a lot of small developers have appreciated Apple for this move, with some still being a bit skeptical regarding Apple’s unregulated power.

At the same time, big app developers like Spotify and Epic have publicly spoken about their dissent with Apple’s latest move.

Apple is yet to release specifics about the developer program sometime in December. In the meanwhile, you can read all about Apple’s App Store Small Business Program in our explainer here.