"The fastest Mac notebook ever" 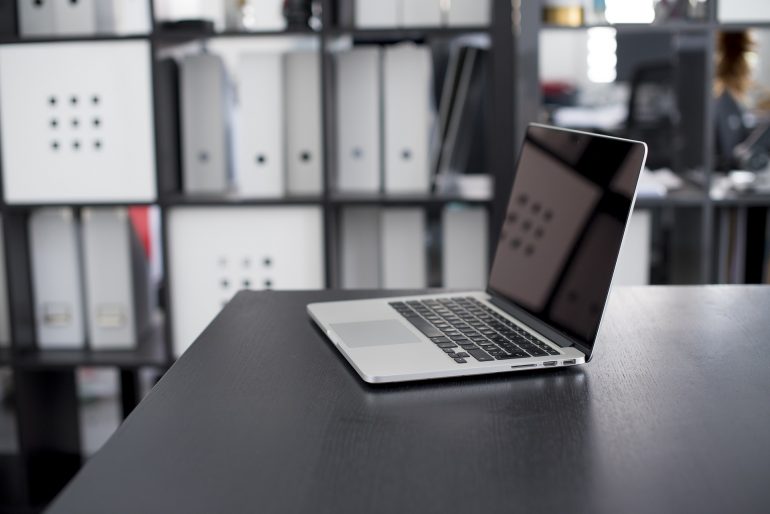 Apple has announced updated MacBook Pros that, for the first time, ship with a staggering 8 cores and updated 8th and 9th Gen processors. Additionally, Apple says it has also fixed the keyboard problems current MacBook users face with an improvement in the keyboard mechanism.

The 15-inch MacBook Pro gets the biggest updates with the base model shipping with a 2.6 GHz, 6-core i7 processor. The mid-spec’d model comes with a 2.3 GHz, 8-core i9 processor. And finally, Apple is also offering a super high-end model with the strongest specs for people who may want the power. It houses an 8-core i9 chip clocked up at 2.4 GHz base speed, which can be boosted up to 5.0 GHz. This is the fastest a MacBook has ever gotten.

MacBook Pro keyboards, particularly the 2018 models with the Butterfly 3 mechanism have been facing a lot of criticism for certain keys going awry mid-usage. The keys either stop working or erroneously register multiple times on just one tap. In the past, Apple said this problem persisted due to dirt getting stuck between the keyboard enclosure and the keys. The company also offered a fix by adding a silicone layer beneath the keys with the MacBook updates last year that was meant to stop the dirt entering and subsequently make the keyboard more silent while typing.

However, the fix didn’t work out as complaints nevertheless came pouring in. And now, Apple is trying to fix this ongoing issue with yet another under-the-hood keyboard improvement. But the Cupertino-based company hasn’t disclosed what component it has used this time.

Here’s what The Verge reports on the new keyboard mechanisms included in the updated MacBook Pros:

Apple says that it is using “new materials” in the switch mechanism that should significantly reduce the occurrence of double and missed key presses. It will ship on the new MacBook Pro 15-inch and MacBook Pro 13-inch with Touch Bar that it just announced.

The company had no announcements on whether it would use this “new material” on other MacBooks it sells going forward.

The “fastest Mac notebook ever.”- Apple

Furthermore, Apple updates its MacBook Pro lineup every year with minimal under-the-hood upgrades. This year isn’t different. In fact, this year brings a phenomenal change with the ever more so powerful internals that the higher tier MacBook Pro houses.

Here’s how the most powerful MacBook Pro with 8-cores compares with the fastest quad-core 15-inch MacBook Pro, according to Apple:

Despite the glaring updates to the Pros this year, there are no updates to Apple’s MacBook Air lineup. It is unclear, however, if the MacBook Air that faces the same keyboard problems having the same Butterfly 3 mechanisms as its Pro counterparts will also get a keyboard mechanism upgrade. Fingers crossed, nevertheless.

Albeit, amidst the ongoing updates, Apple is also running an improved keyboard repair program that features faster repair times. This nevertheless substitutes the lack of an Air upgrade specifically since only the keyboard needed imminent attention. Traditionally, too, Apple never upgrades MacBook Airs alongside minor Pro upgrades.

You can, anyway, buy the updated MacBooks from Apple.