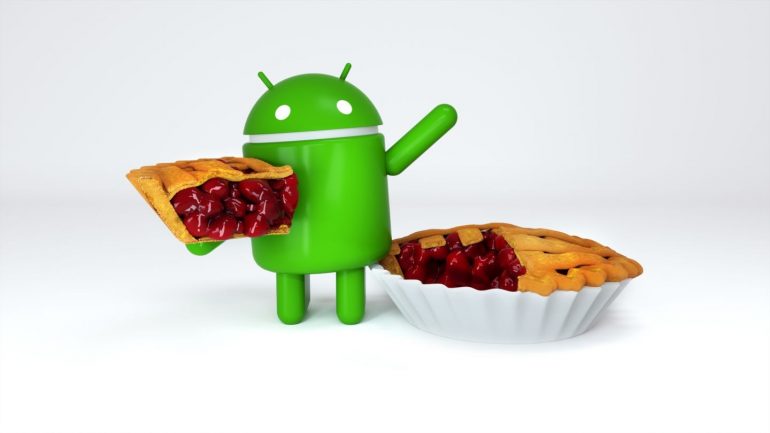 Google has officially made the next iteration of its Android operating system available for Pixel phones to install. And, it’s a “Pie.”

After almost 3 months of beta testing then known Android P, Pixel phones are set to receive the latest iteration of Google’s OS today. Other Android OEMs are expected to get the “pie” treatment soon. And beta testing indicates that this time Google will make sure smartphones other than the Pixel get the latest OS, as several manufacturers involving Sony, Xiaomi, Nokia, Oppo, Vivo, OnePlus, and Essential partook in the beta program.

In a blog post today, Google said it’ll update the devices in a uniform timely manner:

“Devices that participated in the Beta program from Sony Mobile, Xiaomi, HMD Global, Oppo, Vivo, OnePlus, and Essential, as well as all qualifying Android One devices, will receive this update by the end of this fall! We are also working with a number of other partners to launch or upgrade devices to Android 9 this year.”

Most notable features of Android Pie include a revamped user interface, a “digital well-being” feature (similar to Apple’s Screen Time), an adjusted status bar for notched devices, and a new gesture-based navigation system.

However, some of these features are not readily available in today’s update and will be officially added in the fall. For instance, the “digital well-being” feature was announced at Google I/O held from 8th May to 10th May but isn’t readily available in the update today. However, Pixel users can sign up for its beta program and enable the feature right away.

Another missing feature from today’s update is ‘slices’, which allows developers to inculcate their app’s crucial functions directly into search. That feature as well will launch in fall this year.

Apart from the missing stuff, Android Pie contains many more advancements, though, tiny. However, among those tiny advancements, there’s one that clearly sticks to the mind: an improved battery with the help of AI. Text selection has also significantly improved with a virtual magnifier scrolling along the rhythm of your fingertips.

Android Pie also sports some under-the-hood features. One, for instance, restricts access to the sensors, microphones, and cameras when the phone is idle- a move towards providing better privacy. Also, phones with dual cameras will be able to click better quality images with Google’s multi-camera API that developers can embed in their apps in Android 9 Pie

Additionally, a better auto-fill feature enables fluid and effortless logins, and much more.

As The Verge notes, initial betas of Android Pie weren’t as fluid as they have become over time. They felt choppy and laggy. But, that’s what betas are for. Further, the gestural navigation system blatantly copied from Apple also isn’t as favorable as the set-up on an iPhone X. But, again, we could see those issues resolved in further “point-updates.”

Having said that, Google calls Android P as “Android 9 Pie” and not just “Android Pie.” This is the first time Google has gone with a slightly technical name. Even Android 9 Pie’s page has a URL that contains just the “9:” android.com/9

Over the air updates are expected to roll out today and will gradually reach your device, that is, only if you have a Pixel.