Android 8.0 Oreo is now rolling out to users with the Huawei P10 and the P10 Plus 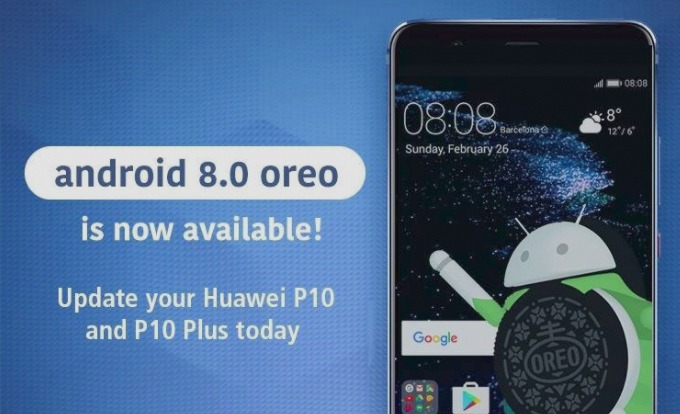 And this is just some time before they are about to release the next iteration of the P10, successively calling it as the P20 and the P20 Plus. Huawei’s P10 models run on a software skin named as EMUI version 5.1, which is of course based on a particular version of Android. Android 7.1 Nougat to be exact. Although, after the Oreo update, the P10 and the P10 Plus are supposed to be updated to EMUI version 8.0 as well. But, it’s still unsure what exactly the update might bring for the P10 and the P10 Plus as the news about the Oreo update was originally posted by Huawei itself on its Facebook page without any mention of the changelog.

All we know about the changes are the core features that Android Oreo brings along with it. Additionally, you must know that only the P10 and the P10 Plus are currently up for the update and not the P10 Lite. Although it’s certain that the P10 Lite will get the Oreo hospitality, no one except for Huawei itself knows when is that going to happen.

Above all, the official Oreo rollout for the P10 and the P10 Plus has reportedly begun in the Philippines. It’s a global rollout so you might have to wait for some time, even days, for the update to reach your phone.