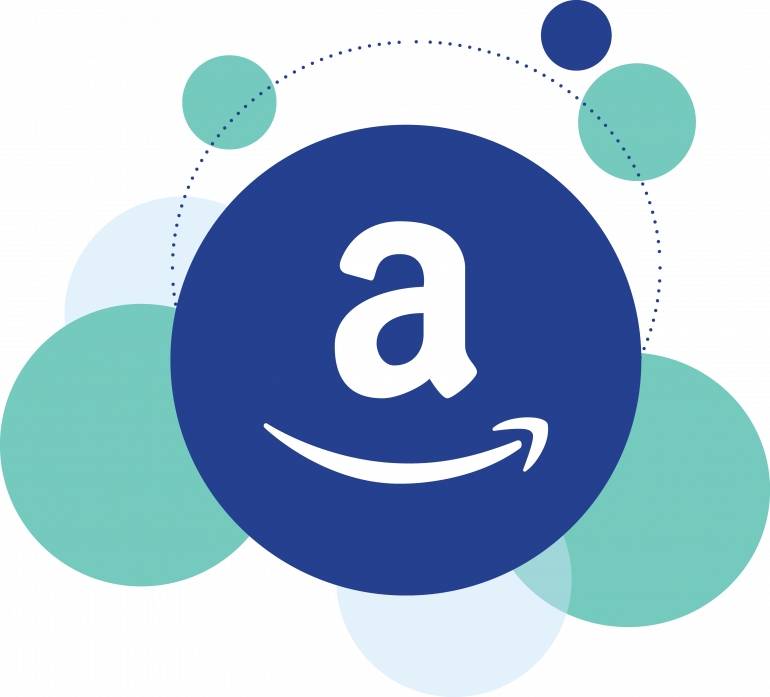 “Point, click, and deliver.” This, precisely, is what I intend to do every time I plan to shop. Ever since technology has assuaged shopping, it has been very difficult for me to consider buying anything from the stores which I have to walk into, physically.

But sometimes, the gravity of the product is so captivating that it becomes difficult to help not setting foot into retail cupolas if it’s not immediately available online. Such is the case with iPhones, especially in countries like India. Whenever a new iPhone is initially made available for sale, it takes almost a couple of months before the first “official” units set grounds in the country. Some units, however, are imported from the US, somehow, near to the date of the initial sale. But they are sold at over-the-roof prices.

Even after a couple of months waiting for the official units to arrive, none of them are offered online. The only way to get hold of one is to corporeally visit the retail store, swivel the door, talk to a stranger, and get the device. This is time-consuming to an exponential level and opposes the idea of shopping at one’s own comfort. But, I’m assured this is going to change in a few weeks, at least for Apple.

The problem at hand, here, is that Apple does not host its products directly on online shopping sites. The only way, then, the limited Apple products show up on these sites are by retailers housing their listings. Apple only has the Apple Store app to a limited number of countries, and the website version also only ships to similar numbers.

Even though Amazon eventually comes up with listings of new Apple products as soon as it can, it isn’t reliable. AirPods, for instance, never make Amazon’s listings. The only thing you observe when you search for AirPods on Amazon is the endless number of cases and accessories for the product, not the AirPods themselves.

Apple and Amazon, to our virtue, have successfully made a decision to sell Apple products directly from the source—Apple. It is not clear, however, if Apple would make its devices available for preorders on Amazon at the same time it would on its own network.

Apple products will begin to materialize on Amazon sites in countries including the US, UK, France, Germany, Italy, Spain, Japan, and India

But, this move sure will ease up a lot of knots for Apple, and its faithful user base. The users, as well as Apple itself, will benefit largely from this deal.  For Apple, this deal would open up a whole new audience who couldn’t buy its products due to inaccessibility. For users; well, they are on the other side of this deal. 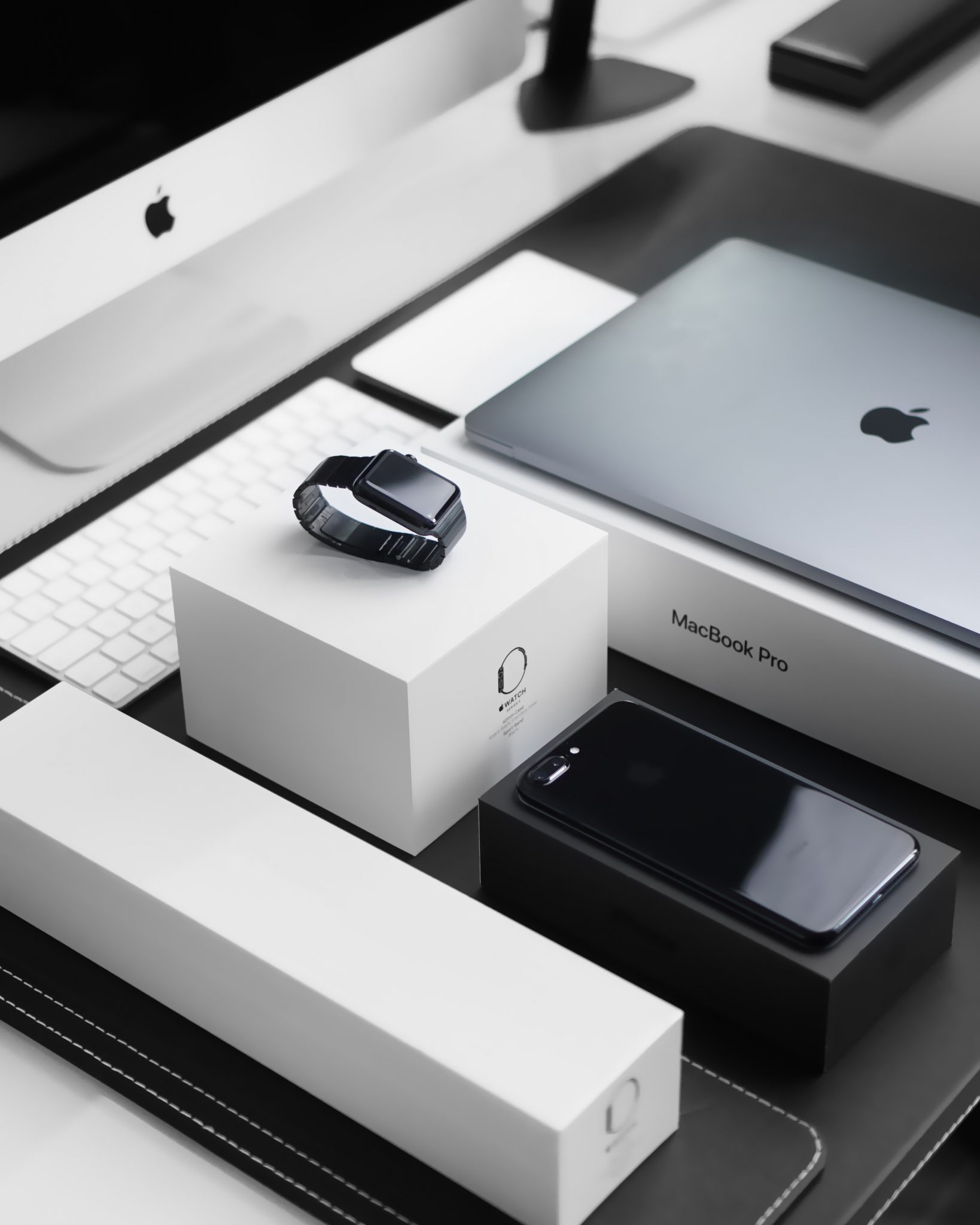 As the terms of this deal, Apple products will begin to materialize on Amazon sites in countries including the US, UK, France, Germany, Italy, Spain, Japan, and India over the next few weeks.

There, anyway, will be a certain limit so as to which Apple products will be considered for listing. Clearly, Apple won’t list the HomePod, for starters. Every other product, on the other hand, is expected to be listed; including the Apple-owned Beats products.

Apple, however, isn’t the first company to directly sell Apple products on Amazon. In India, manufacturers like Xiaomi, Lenovo, Oppo, etc. have Amazon as their primary option. None of these device-makers function on their own delivery model. This move by Apple has the probability of foreseeing increased sales and revenue in the country, which, we know is on the decline at the moment.