Learn about Shutter speed. Why does it matter? What does it do? 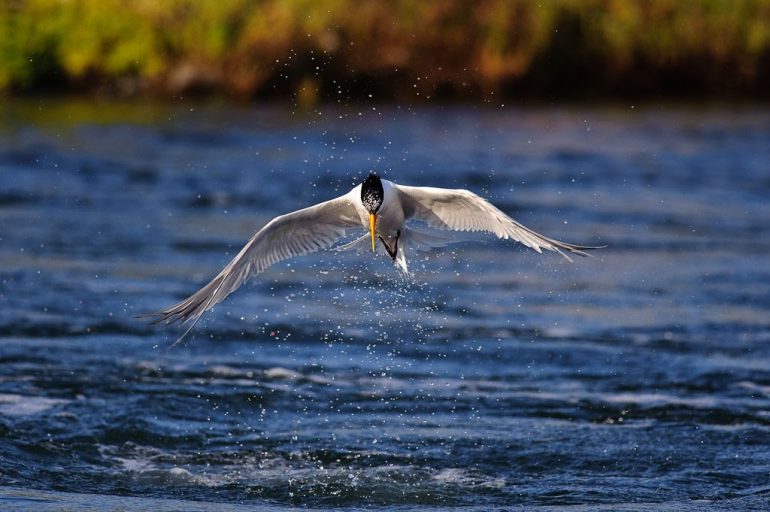 In today’s edition of “Let’s Talk Photography”, we’ll be discussing Shutter Speed, and how you may use it to enhance your Photography skills.

Shutter speed is responsible for two particular things: changing the brightness in your photo and creating dramatic effects by either freezing action or blurring motion.

What is a Camera Shutter? 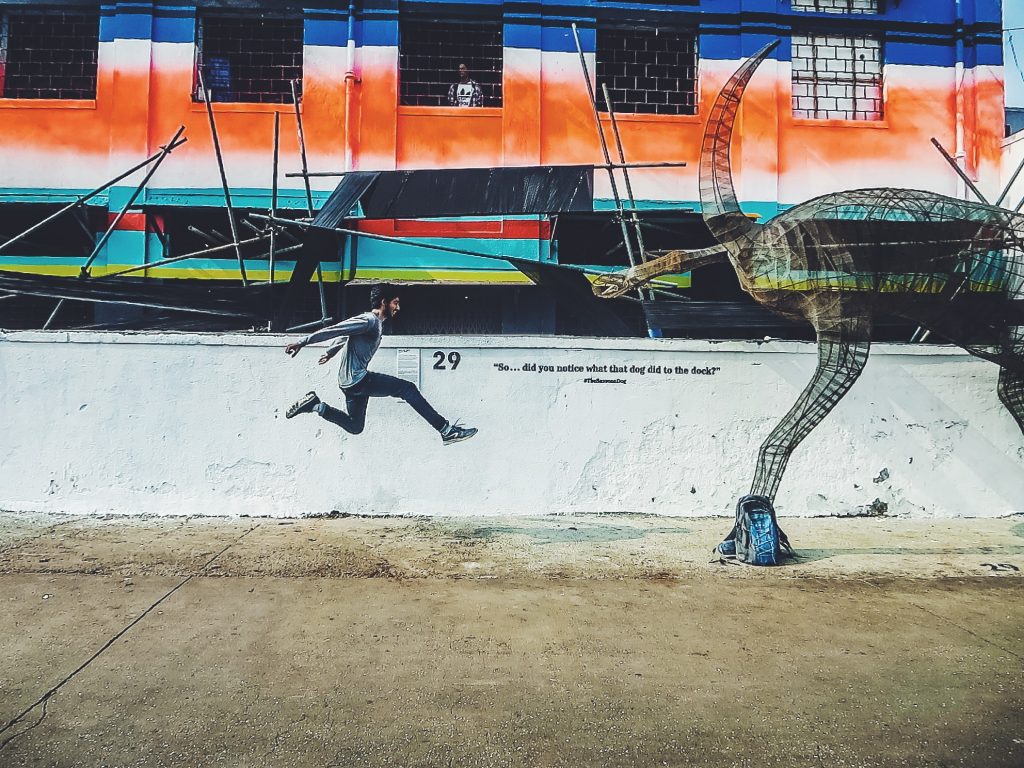 After the sensor is done collecting the light, the shutter closes immediately, stopping the light from hitting the sensor. The button that fires the camera is also called “shutter” or “shutter button,” because it triggers the shutter to open and close.

What is Shutter Speed?

Shutter speed is the length of time your camera shutter is open, exposing light onto the camera sensor. Essentially, it’s how long your camera spends taking a photo. This has a few important effects on how your images will appear.

When you use a long shutter speed, you end up exposing your sensor for a significant period of time. The first big effect of shutter speed is motion blur. If your shutter speed is long, moving subjects in your photo will appear blurred along the direction of motion. This effect is used quite often in advertisements of cars and motorbikes, where a sense of speed and motion is communicated to the viewer by intentionally blurring the moving wheels. 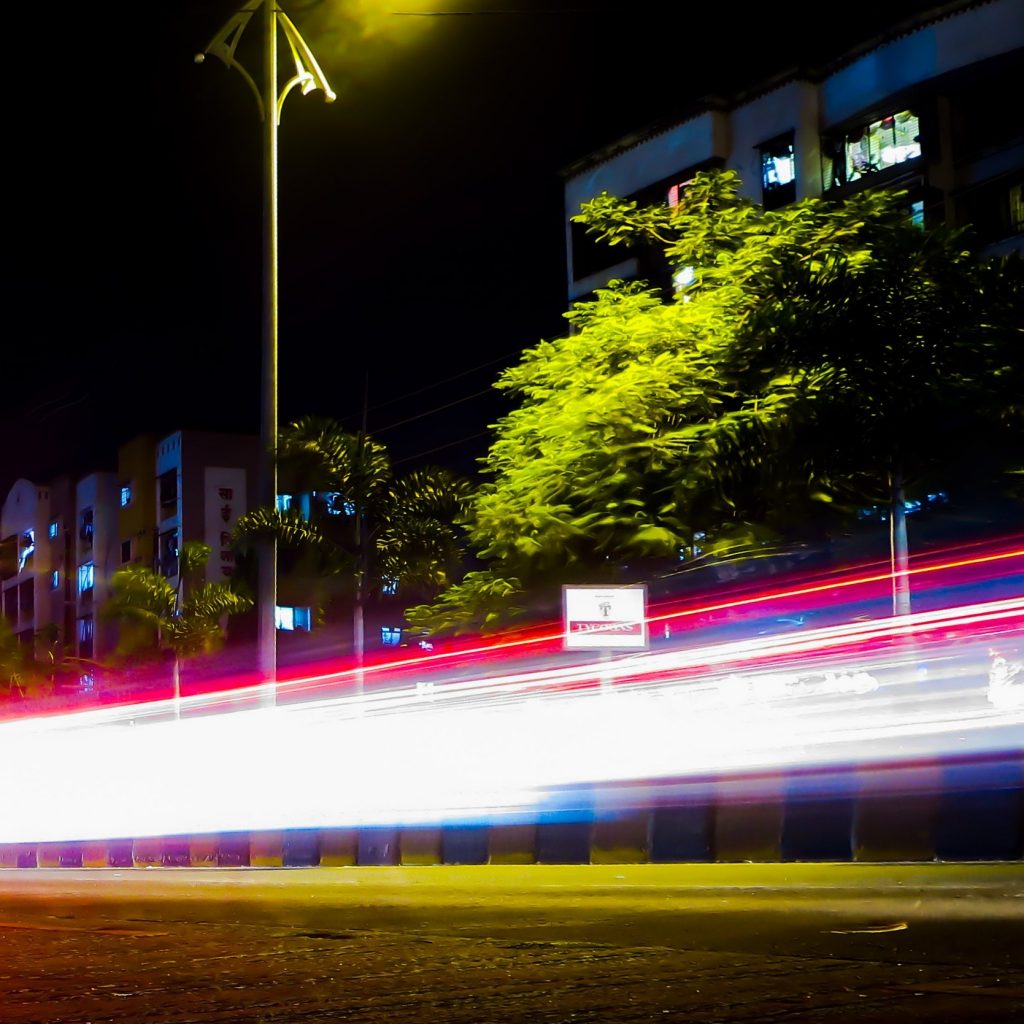 Slow shutter speeds are also used to photograph the Milky Way or other objects at night, or in dim environments, preferably with a tripod. Landscape photographers may intentionally use long shutter speeds to create a sense of motion on rivers and waterfalls while keeping everything else completely sharp.

On the other hand, shutter speed can also be used to do just the opposite – freeze motion. If you use an especially fast shutter speed, you can eliminate motion even from fast-moving objects, like birds in flight, or cars driving past. If you use a fast shutter speed while taking pictures of a water, each droplet will hang in the air completely sharp, which might not even be visible to our own eyes.

All of the above is achieved by simply controlling the shutter speed. In summary, quick shutter speeds freeze action, while long shutter speeds create an effect of motion when you photograph moving objects.

How is Shutter Speed measured?

Shutter speeds are typically measured in fractions of a second when they are under a second. For example, 1/4 means a quarter of a second, while 1/250 means one-two-hundred-and-fiftieth of a second (or four milliseconds). 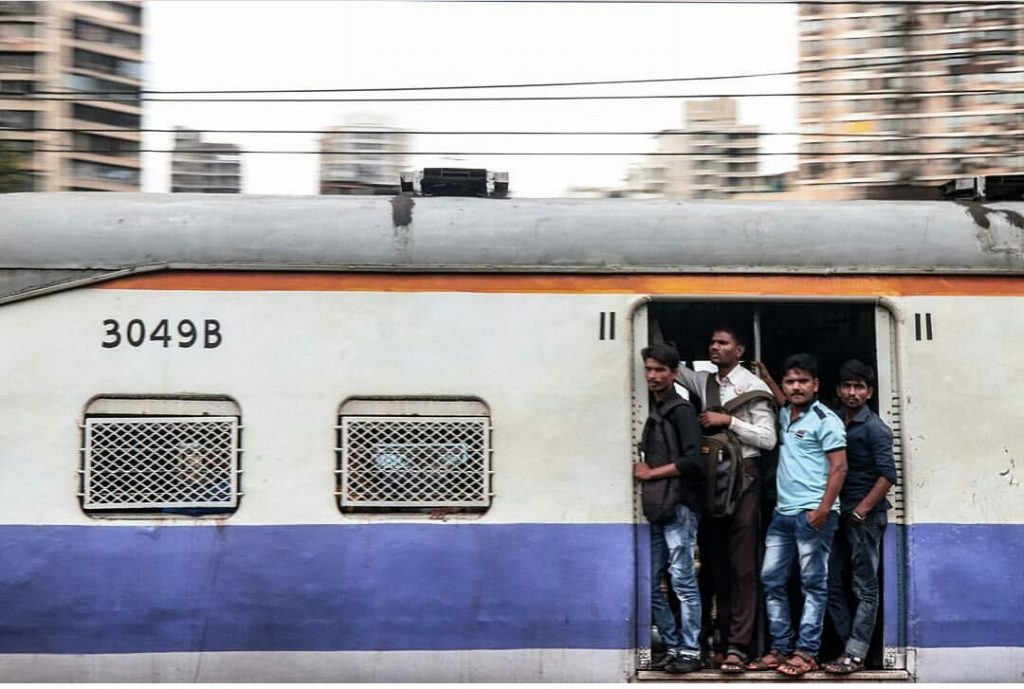 A fast shutter speed is typically whatever it takes to freeze action. If you are photographing birds, that may be 1/1000th second or faster. However, for general photography of slower-moving subjects, you might be able to take pictures at 1/200th second, 1/100th second, or even longer without introducing motion blur. 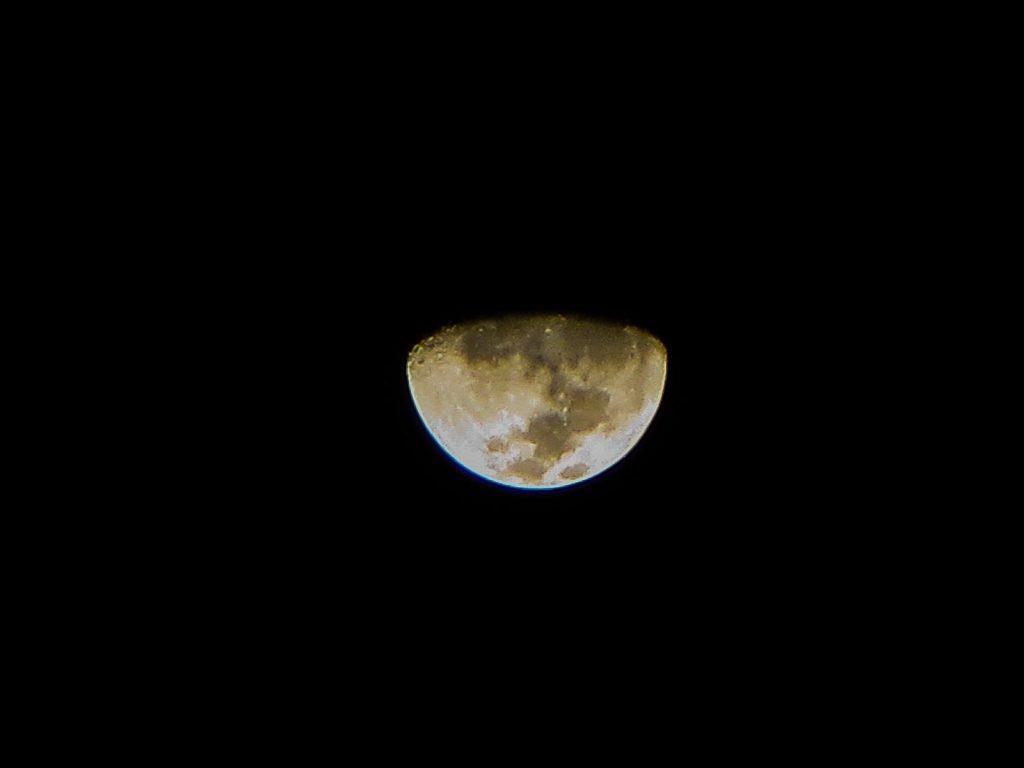 In between, shutter speeds from 1/100th second to 1 second are still considered relatively slow. You may not be able to handle them without introducing camera shake from your hands, especially close to the one-second mark. Also, this strongly depends upon your lens.

How to Set Shutter Speed

Within both of these modes, you can choose to set ISO manually or automatically.

Now that you know about the shutter speed, I’d expect you to go out and take some high-speed shots! And also, the long exposure ones.