Alexa has found homes in around 20,000 supported devices now. 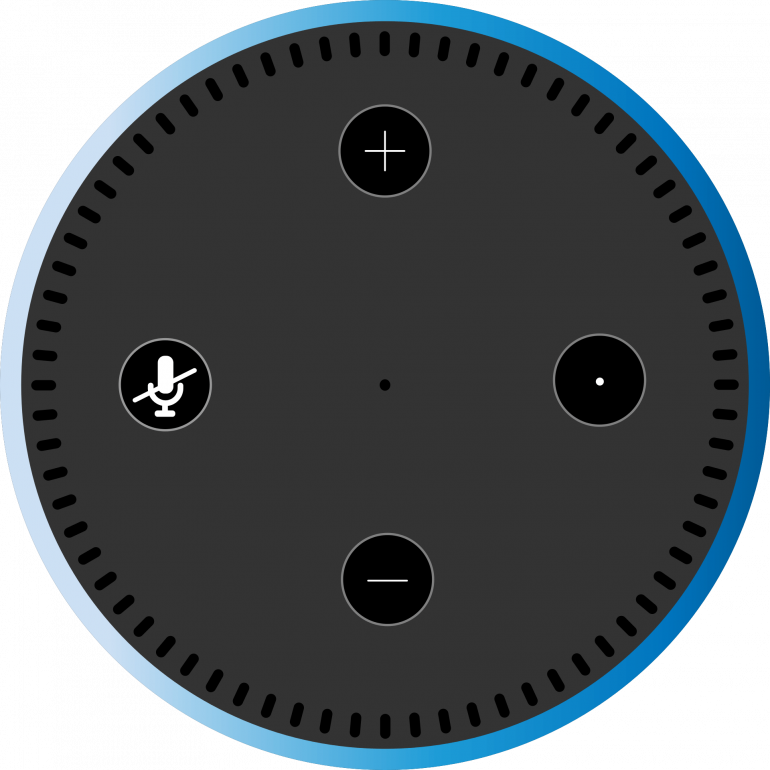 People are making Alexa their girlfriends. Why not? It’s now more popular than your human girlfriend will ever probably be!

Amazon, at a press event in IFA Berlin, announced that Alexa- its artificially intelligent virtual assistant– is currently active in around 20,000 devices. The company has confirmed with TechCrunch that Alexa is on “20K+ devices you can control with Alexa, from 3500+ brands.” However, most of the devices that house Alexa aren’t manufactured by Amazon.

There just aren’t many Echo speakers, Fire TV’s or Fire tablets to make this number possible. But, thanks to Amazon’s extensive support to third-party tech, more and more third-party devices are reaping benefits Alexa has to provide.

Besides, Amazon is making Alexa increasingly supportive of a wide variety of devices that aren’t just limited to speakers, TVs, and Tablets. The company added Alexa support for both Huawei and Netgear’s home routers at IFA this week, for instance.

At this pace, it’s just a matter of time until Alexa commences support for self-driving cars.

The growth is spectacular, given the fact that Amazon announced earlier this year that it had only 4000 devices running Alexa at the time.

Google and Apple have also been competing for the crown, but so far, they haven’t even scratched the surface when it comes to the effective distribution of their respective assistants. I would give it to Google when compared to Apple’s Siri. Google has better support for third-party devices and can do much more. Apple’s Siri, on the other hand, is specifically constrained to its own ecosystem. Even listening to music on the HomePod mandatorily requires an Apple Music subscription.

I doubt either of them would ever emerge on top of Alexa’s ever-strengthening grasp on the IoT market.