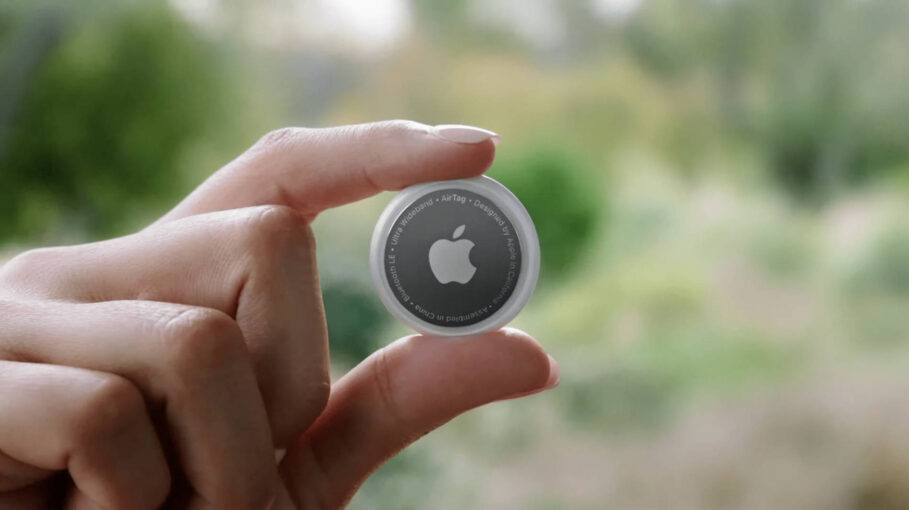 Apple launched its new Tile-like trackers called AirTag today at its Apple event. The AirTags include Apple’s proprietary U1 chip for precise location. However, in the event that you lose an item with AirTag attached, anyone with an NFC-based smartphone will be able to view the Lost Mode message and notify you about your lost item.

According to Apple, the course of action for when you find an AirTag or a lost item with an AirTag attached is to hold the top of your iPhone or “NFC-enabled smartphone” to the white side of the AirTag. Tapping the AirTag will prompt a notification on your smartphone which, when opened, will lead you to a website that provides information about the AirTag including its serial number.

You can then contact the person whom the AirTag belongs to if they’ve marked it as lost.

It’s a necessary touch from Apple that makes sense. Making it universally interactive increases the chances of finding a lost item, which is why AirTags exist.

Apart from that, Apple has also implemented anti-tracking measures when it comes to the AirTag. Particularly, the AirTag will display an “AirTag found moving with you” message if an AirTag that was separated from the person who registered it is traveling with you and the owner might be able to locate it.

However, it’s worth noting that Apple says the “AirTag found moving with you” message will only appear on an iPhone, iPad, or an iPod touch running iOS and iPadOS 14.5 or later. You can then either delay the notification to one day (in case you’ve borrowed an item from someone that has an AirTag attached) or disable the AirTag so that it stops acting as a location beacon.

Apple doesn’t mention if other smartphones can use NFC to do the same.

This seems kind of concerning if you’ve got an Android phone, for instance, as someone can slip in an AirTag to track you, yet you won’t be able to receive the “AirTag found moving with you” message and hence won’t be able to mitigate the consequences.

Apple also highlights certain instances where, even if you have a supported Apple device and have received the “AirTag found moving with you” message, the AirTag will not play a sound as it usually should:

If you can’t play a sound, the AirTag might not be with you anymore. If it was with you overnight, its identifier might have changed. FindMy uses the identifier to determine that it’s the same AirTag moving with you. If you believe the AirTag is still with you, look through your belongings to try to find it, or wait to see if another alert appears as you move from location to location during the day. If the AirTag is within range of the person who registered it, you also won’t be able to play a sound.