How to save your phone’s battery life using just your mind? 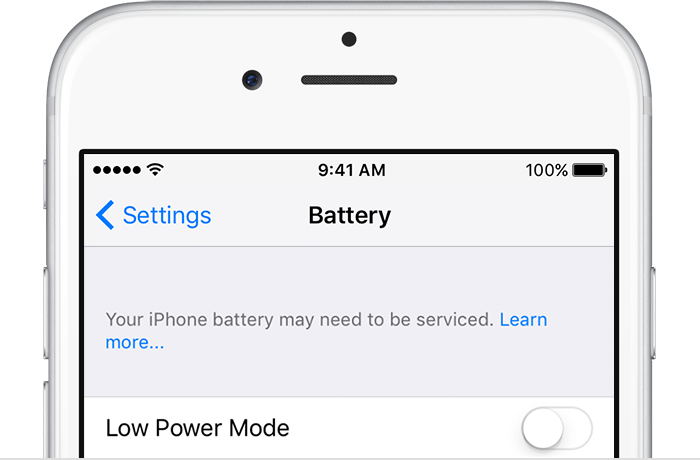 Your phones are the best means to put your head into a lot of interesting things in this world. From calling your mum to making a banking transaction, your phone holds up all of your burdens. But for this, as you know, it needs power, as every electrical thing does. And we call that power as ‘juice’ in slang technical terms, known as the battery life.

Our smartphone batteries have a lot of complex technicalities involved in their functioning. Lithium-ion batteries paired with spectacular software makes them long-lasting. Most smartphone manufacturers are stuffing batteries inside their thin chassis design. Phones now last about a complete day with the exception of some phones that tend to last more than a day. Still, with all those promises made by tech giants stating for their phones to be surely packing a day’s power, somewhere, sometimes we feel that we aren’t able to get the juice out of our phones that was advertised to us.

So, I’ve found a psychological way using which I can (and probably you can too) save your battery life. Although this method that I’m going to show you will sound dumb, trust me it’s going to change the way you use your phone. It goes like this:

Well, doing this will surely affect your battery life more than you’d expected it to perform. Also, some people like me would try to test out different apps that may be affecting my battery life by using them more and measuring the amount of battery they utilize, resulting in more usage of the battery. And after all that, we complain that the battery doesn’t last long as advertised?

So, by turning off the battery indicator, you’ll notice that the software fluid inside that little box that indicates how much battery you’ve got left, reduces slowly as expected. And that’s because you don’t see the accurate percentage of your battery at that time. This, in one or other way, consoles your mind in thinking that your battery is not draining faster than usual. By this, I mean that you won’t be using your device constantly to check out your battery’s performance as most users on Reddit do.

I have an iPhone 7 that I bought on the day when it was launched. Well, its battery life has been great all this time, and it’s great now as well. But initially, that wasn’t the case. In the first week of this phone’s usage, I experienced high battery drain. At first, I thought it was a software glitch. Yeah, it was! So, I started doing geeky stuff with my phone. I don’t want to discuss all of that now, but I couldn’t set my eyes off of the battery percentage indicator. And each time a percent of battery would go down, I used to feel discomfort in my heart. Along with that, my mom used to scold me cause I was always found on the couch looking at my phone’s screen.

Everyone around me started to think of me as a smartphone addict. Now, I know this will somewhat sound like an ugly commercial, but I have to speak. I disabled my battery indicator and all was good for me from that point on. I used my phone less often than I used to before and everyone around me were happy that I’d spend time with them. But, the most important part, my phone started to last for as long as a day and a half. Now, I just use my phone when I need it.

Well, you just have to disable the battery indicator. That’s not a big deal at all! But for those who don’t know, I’ll provide instructions on how to do that on an iPhone as well as an Android-based phone.

On an Android Phone:

By doing this, you may feel internal satisfaction. Also, comment down below if this magical method works for you as well?

Check out this post that I personally love: What’s on my iPhone? Episode 1