A popular Chinese website gets banned for mocking a communist hero 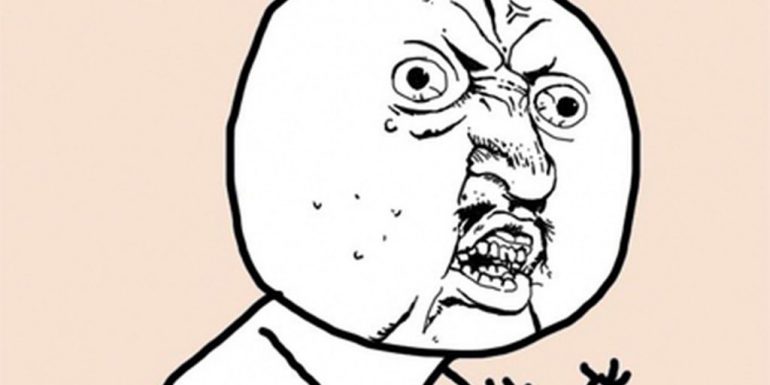 Now you can get banned for burlesquing national heroes in China. And the comics site Baozou has already been a victim of that decree.

According to the ‘Heroes and Martyrs protection act‘ passed by the National People’s Congress and ratified on May 1st, one should not deride martyrs and communist heroes of the Chinese state.

The comics site Baozou, which has been banned for poking fun at ‘what not should be made fun of’, was a popular website specifically in China because of its alluring comics. For the record, Baozou had around 10 million followers on the Chinese social media site Weibo and around 2,50,000 subscribers on Youtube. According to The Verge, one of its rage comics– Comic 7723 was matured into a Netflix film named NextGen, voiced by Jason Sudeikis, Michael Peña, Constance Wu, David Cross, and Charlyne Yi.

However, the days of immense fame were kind of limited for the Chinese comic giant, all because of a video posted in 2014– which was then shared on news accumulator Jinri Toutiao. It all happened when Baozou depicted someone wearing a ‘rage face’ mask insulting Dong Curui, who courageously blew himself up to destroy a Nationalist Party Bunker during the Chinese Civil War.

Well, in a statement issued by the Cyberspace Administration of China, it “summoned the executives of several internet platform companies this afternoon and asked them to strictly apply the cyberspace regulation.”

Besides, in the wake of this, Weibo not only deleted Baozou’s account but also blacked out Jinri Toutiao, China’s popular news accumulator, and the video platform Youku. Although, this isn’t the first time China has performed acts of similar procedures. It is probably the only country that discourages the use of foreign services, which includes the widely accepted messaging platform- WhatsApp. And in turn, China encourages its residents to utilize services and apps made by Chinese developers only, for example, Uber, rapidly being replaced by Didi Chuxing.

China has also participated in censoring Winnie the Pooh for resembling President Xi Jinping, and the most popular one– censoring Peppa Pig for being an incendiary ‘gangster’ icon.

So, if you are a Chinese resident, better not go on a communist hero mocking spree on the interweb!